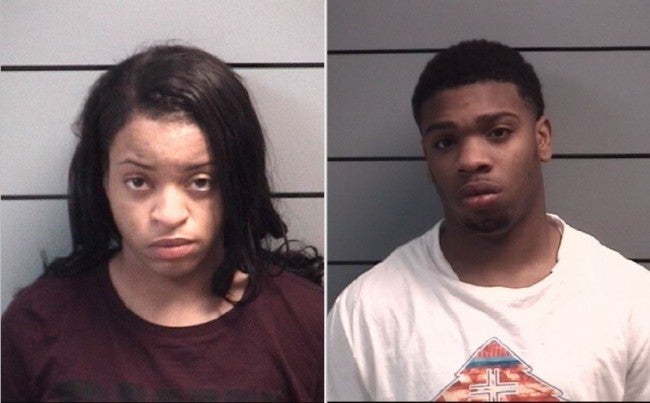 According to the Plymouth Police Department, officers stopped a vehicle on U.S. 30 around 1:20 a.m.

During the stop, police arrested the driver for having a controlled substance.

Five of the six people in the vehicle were taken into custody for questioning.

They have since been charged with the following:

The sixth person inside the vehicle, a 17-year-old juvenile, was not identified. They were placed in a detention center.