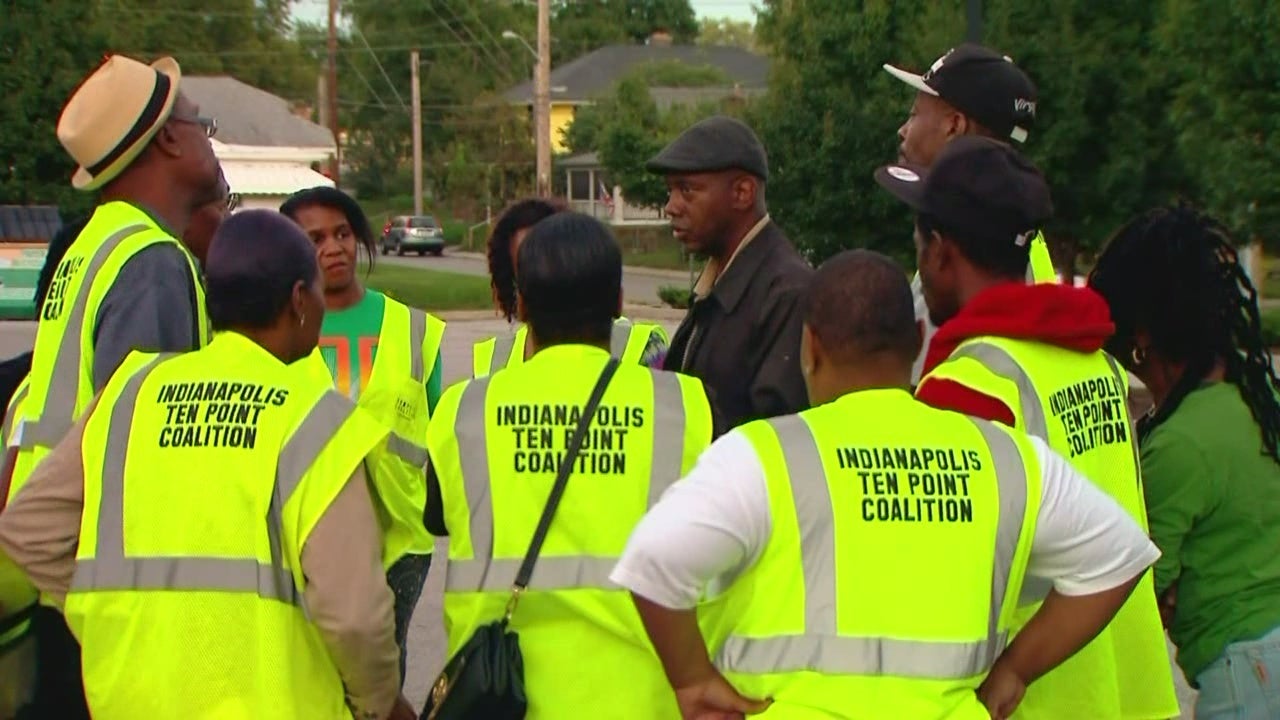 INDIANAPOLIS (WISH) – Leaders with the Indianapolis Ten Point Coalition are heading to Baltimore this week.

Several religious groups reached out to the Ten Point Coalition for guidance on how to set up their own version of the crime and violence-reduction model.

The Indianapolis Ten Point Coalition has had proven success when it comes to curbing youth gun violence in some of the city’s most vulnerable neighborhoods. Their work has been recognized by the state’s attorney general, the FBI and Vice President Mike Pence.

At the core of the Ten Point model is a group of religious leaders.

“We want to really find a way to extend our ministries beyond our local church and address the glaring problem that was in front of us, which was the whole issue of crime. It impacts our members,” said the group’s leader, the Rev. Charles Harrison.

He said it is no surprise churches in Baltimore took notice and reached out to him to learn more.

“The news about Ten Point is kind of spreading all over the religious community all over the country,” he said.

They plan to focus on the Sandtown neighborhood. It’s an area reportedly dealing with high crime, unemployment and violence, but Harrison said he’s confident that can be changed.

“I am really excited about this and the partnerships we have here in Indianapolis, and we want to take that across the country.”

Once in Baltimore, the Indianapolis group will meet with community leaders and ride along with some of the police officers working in the Sandtown neighborhood.

Harrison said Baltimore would be the 15th city that has asked for help setting up a Ten Point Coalition.