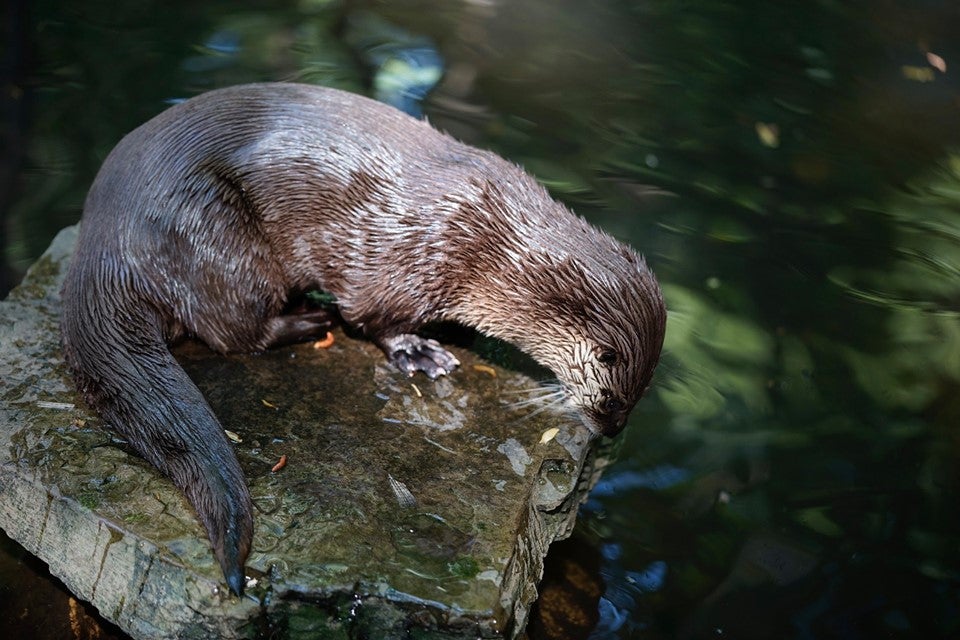 KINGSPORT, Tenn. (WISH) — An otter at a Tennessee nature center has died after ingesting food that visitors threw into his enclosure, park officials said.

Otto the otter was transported to a Tennessee animal hospital Thursday, officials with the Bays Mountain Park & Planetarium said. His death was announced Thursday night. Park officials said Otto fell ill after guests threw food into his enclosure that his body couldn’t tolerate.

“His exact cause of death isn’t known, but a necropsy will be performed to find out,” a statement posted on the nature center’s Facebook page said.

Park officials said Otto had been living at the facility since October 2017 after his parents died in a flood.

“Otto was beloved by park staff and guests alike,” said the nature center in a statement online. “A cheerful creature, he could often be found swimming or playing with toys in his pool, even when it was snowing outside.”

Bay Mountain Park & Planetarium is reminding visitors that feeding the animals is “strictly prohibited for exactly this reason.”