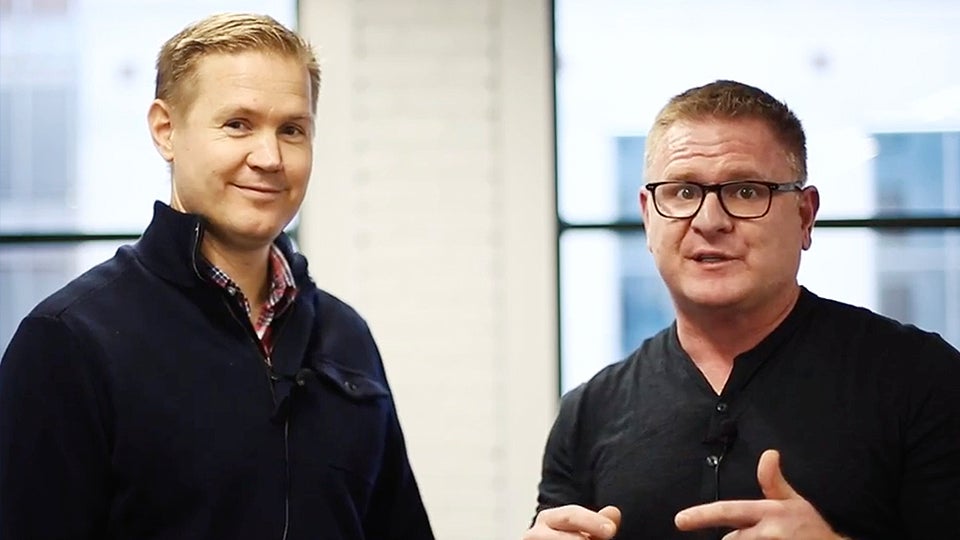 INDIANAPOLIS (Inside INdiana Business) — The chief executive officer of Georgia-based Terminus says the acquisition of email signature marketing platform Sigstr in Indianapolis is the first of many exciting developments to come for his company.

Tim Kopp, who previously served as chief marketing officer of ExactTarget in Indy, says it was a combination of Sigstr’s team and technology that led to the decision to acquire the tech firm. “It provides more career opportunities and upside for people at Sigstr; there’s a bigger combined platform and then it really allows us to double down on the city itself and continue to acquire more talent.”

In an interview with Inside Indiana Business, Kopp said Sigstr’s location also played a major factor.

“Some of the best (marketing tech) talent in the entire country really is in the city of Indianapolis,” said Kopp. “So a lot of it was because of the talent that is already here, but then the kind of talent that we’ll be able to continue to procure through universities and TechPoint and all the work that they’re doing and the Orr Fellowship is certainly part of this. The primary thing we were interested in was Bryan, the team he’s built today and the technology itself, but a really important part that factored into our board discussions and strategic discussions was…the way this allows us to continue to scale our team to get the very best people.”

Terminus specializes in account-based marketing, which Kopp says flips the traditional marketing funnel and targets the accounts sales and marketing personnel want to go after. He says Sigstr brings a powerful data asset to the company to help with targeting and providing insights into potential accounts, as well as creates another channel of engagement.

Wade says the acquisition aligns Sigstr with a market leader in account-based marketing and gives the company the ability to “play in a much bigger sandbox.” He adds the deal is great for the company’s presence in Indianapolis.

“We’re a fast growing startup with lots of opportunities, so everyone’s got a spot on the bus, which is great and we’re going to be even expanding our footprint here in Indianapolis over time. We’ve got big plans for future growth, but I think the key message is everyone is staying with the company and we’re going to be hiring more in Indianapolis.”

Kopp and Wade did not provide any specific details on how many new hires are expected, however Kopp said Terminus had “more big news coming.”