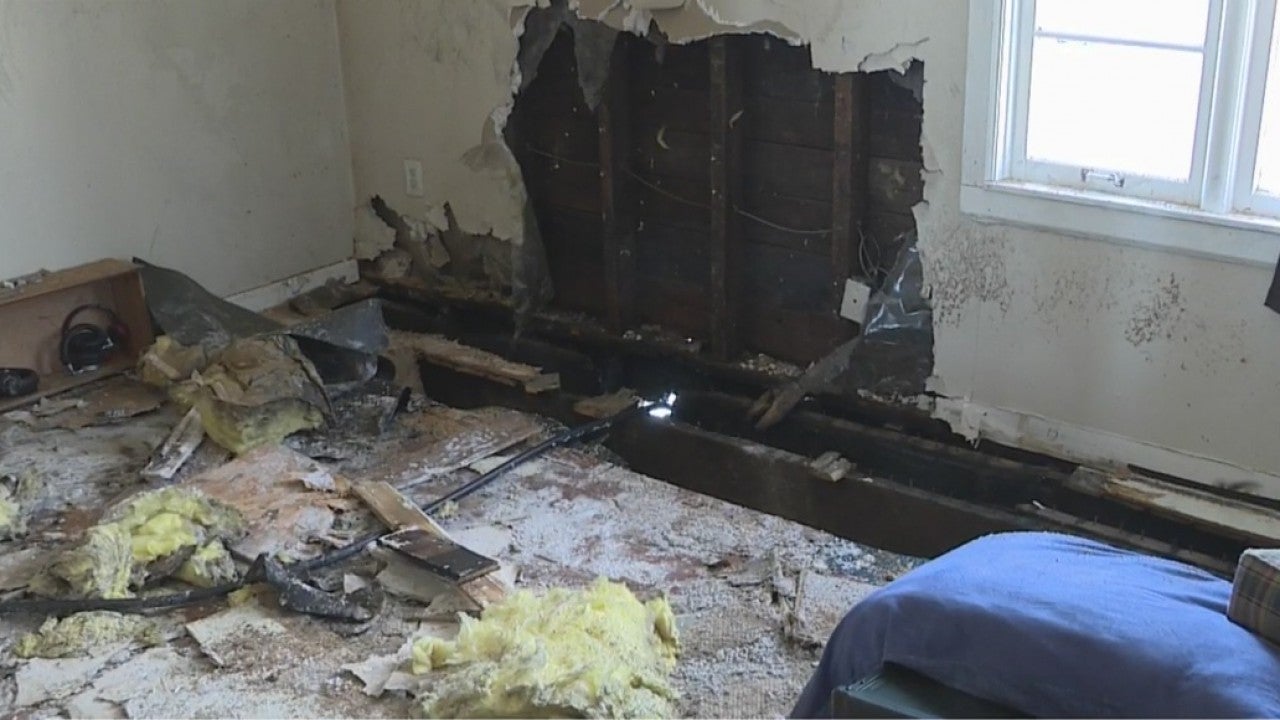 INDIANAPOLIS (WISH) — The house where Terry Holding used to live was set on fire twice over about a month, the blaze so hot it burned through the floor and walls. Police believed his home is one of several attacked by a serial arsonist who’s now in jail.

Video provided to News 8 by the Wayne Township Fire Department Monday appears to show 27-year-old Deaire Gray pouring gasoline more than 500 feet down the middle of the street in September and lighting it on fire.

That was right outside the home where Kaitlyn Starcher and her brother, Terry, live.

In the video, you can clearly see a firefighter run and put out the small flames. That is what initially caught the attention of police.

In a little over a month, police say Gray set fire to Starcher’s house twice.

“The second time he came back, he poured gasoline all the way around the house,” James Starcher, whose brother-in-law’s house was burned, explained Monday.

“It’s just been one panicked night after another. You wake up in the middle of the night because you think you hear something outside and my first instinct is to see if he’s back at one or our houses,” Kaitlyn Starcher said.

Police charged Gray with starting seven fires at occupied and vacant homes in the area over the course of three months. But that number of fires could more than double. One fire was set as late as last week.

Gray, who was arrested Friday, faces more than a dozen felony arson charges.

“The damage amounts were getting higher, the damage to the structures was getting more significant, and there was undoubtedly an imminent threat to the public’s safety in this incident,” Detective Tim Albin with IMPD said Monday.

Investigators say no one was hurt. But they also say Gray could be linked to up to 20 fires.

At this point, police say they haven’t found any connections between the victims or property owners, so there’s no indication yet as to why Gray set the fires.

Kaitlyn Starcher is glad Gray is in jail.

“I’m relieved,” Kaitlyn Starcher said. “I can sleep at night without watching my cameras worrying about him showing up again.”

On Monday, police were still sifting through evidence. There’s no indication anyone else was involved. 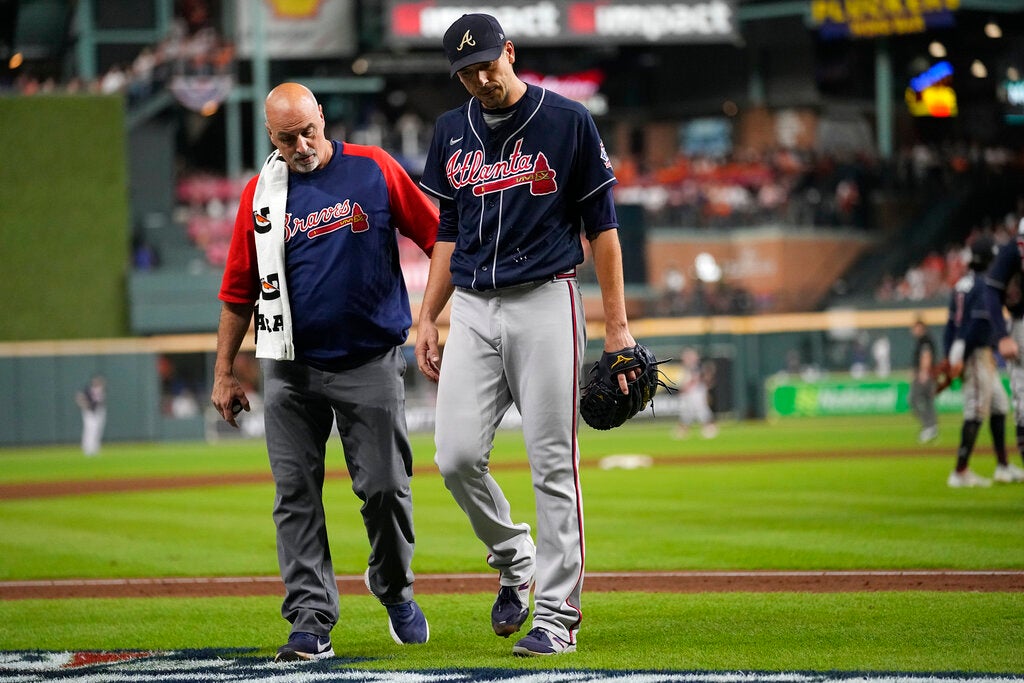