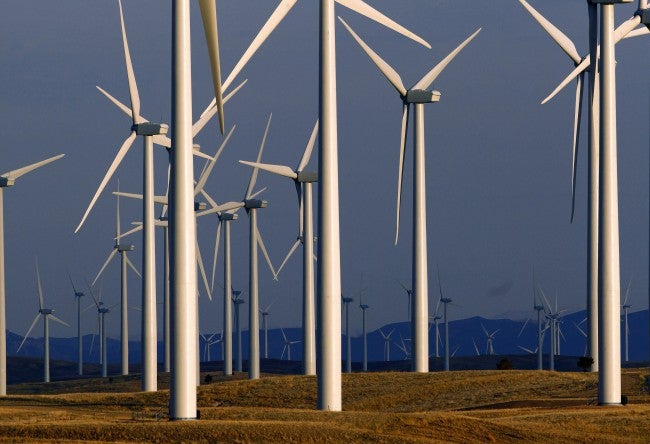 EDP Project Manager Jeffrey Nemeth told the commissioners the company might build one wind farm in each county or one that straddles all three, but it’s also possible the firm could decide not to build in the area.

The Star Press reports Nemeth says any development is in the early stages and “there’s a lot of studying to do.”

EDP has already built one wind farm in Randolph County. The Headwaters Wind Farm was completed in December.