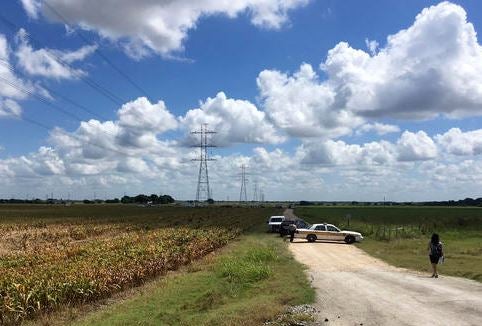 LOCKHART, Texas (AP) – In a story Aug. 1 about a hot air balloon crash, The Associated Press reported erroneously, based on inaccurate information from the Federal Aviation Administration, that the same balloon that crashed Saturday in Central Texas, killing 16, had been involved in a 2014 crash.

The pilot of a hot air balloon that crashed in Texas, killing 16 people, was able to keep flying despite having at least four convictions for drunken driving in Missouri and twice spending time in prison.

Whether the pilot’s drinking habits had anything to do with the crash was unclear. A former girlfriend described Alfred “Skip” Nichols as a recovering alcoholic. She said he had been sober for at least four years and never piloted a balloon after drinking.

Nichols, who had been stripped of his driver’s license at least twice, “couldn’t drive a car but he could pilot a hot air balloon,” said an attorney who represented a passenger who sued Nichols in 2013. The passenger said she was hurt when Nichols crash-landed a balloon in the St. Louis suburbs.

Had he been a commercial airplane pilot, Nichols probably would have been grounded long ago.

The Federal Aviation Administration might allow a recovering alcoholic to fly commercial jets if the pilot could show that he or she was being successfully treated, said John Gadzinski, an airline captain and aviation safety consultant. But the agency is unlikely to accept an airline pilot with convictions for driving under the influence, he said.

The 49-year-old Nichols also had a long history of customer complaints against his balloon-ride companies in Missouri and Illinois dating back to 1997. Customers reported to the Better Business Bureau that their rides would get canceled at the last minute and their fees never refunded.

When pilots apply for a ballooning certificate with the FAA, they are not required to disclose any prior drunken-driving convictions, only drug convictions, said Patrick Cannon, a spokesman for the Balloon Federation of America trade group, who called that a loophole in the law. He noted that the ballooning certificate specifically says not to include alcohol offenses involving a motor vehicle, as those are covered on the FAA’s medical application.

However, unlike other pilots, balloon pilots do not have to get regular medical exams from FAA-certified examiners. They are only required to write a statement certifying that they have “no medical defect” that would limit their ability to pilot a balloon.

Commercial plane pilots are required to fill out a form that includes questions on alcohol dependence or abuse and convictions for driving under the influence of alcohol.

A member of the National Transportation Safety Board, Robert Sumwalt, criticized what he called a “disparity” in the FAA requirements for balloon operators compared to plane or helicopter pilots.

Nichols got his commercial license to pilot hot air balloons in Missouri in July 1996. His first drunken-driving conviction came in St. Louis County in 1990, followed by two more convictions in 2002 and a fourth in 2010, according to online court records.

He was also convicted of a drug crime in 2000 and spent about a year and a half in prison before being paroled. He was returned to prison in April 2010 after his parole was revoked because of his drunken-driving conviction that year. He was paroled again in January 2012.

After they receive a license, all pilots are supposed to notify the FAA within 60 days of a drug or alcohol conviction. However, Cannon said, there is no oversight of that reporting requirement for balloon pilots.

FAA spokesman Lynn Lunsford could not yet say whether Nichols had made any such reports. If he had, according to the FAA’s website, he could have lost his license.

The former girlfriend, Wendy Bartch, said Nichols “did not fly when he wasn’t supposed to. Having other people’s lives at stake was Skip’s primary concern.”

Nichols was identified as the pilot by his company, which has suspended operations.

Authorities say the balloon, which was operated by Heart of Texas Hot Air Balloon Rides, hit high-tension power lines before crashing into a pasture Saturday near Lockhart, about 60 miles northeast of San Antonio.

While there were patches of fog on the day of the flight, the ground crew said it was clear when the balloon took off, and there was no sign of any maintenance trouble with the balloon, Sumwalt said.

Between late 1998 and 2001, the Better Business Bureau said it had received more than three dozen complaints against Nichols’ Manchester Balloon Voyages, leading it to twice warn the public about the company.

Customers complained that canceled rides cost them $70 to $700. In one case, a Catholic nun celebrating her 50th anniversary of service had lost $364 that she paid toward a ride for her and three friends.

Then in 2008, after logging eight more complaints, the bureau issued a third warning about Nichols, who was then operating under the name of Air Balloon Sports. One complaint came from a woman who had paid $1,600 to take her family on a ride as a Christmas gift. The woman said Nichols would repeatedly cancel rides “even when the weather appeared calm and sunny,” according to the bureau.

In recent years, Bartch said, Nichols was “all about recovery. He became a different person.”

She described Nichols as lighthearted, a follower of the Grateful Dead whose dogs, Zappa and Joplin, were named after two of his favorite musicians.

After she and Nichols broke up, she said, they remained friends, and she helped him move to Texas in 2014. In order to keep his St. Louis business going, he started offering flights in Texas in the winter when St. Louis was rainy and cold.

The NTSB said Nichols’ company was involved in an accident with a similar balloon two years ago. On Aug. 3, 2014, the balloon made a hard landing in Kyle, Texas, when the pilot touched down abruptly to avoid striking a ground-crew vehicle that had been parked in the balloon’s path, according to FAA records, which said two passengers were hurt.

It was not clear if Nichols was the pilot on that day.

In 2013, Nichols and his company settled a personal-injury lawsuit filed by the passenger who said she got hurt after the crash landing near St. Louis. Terms of the settlement were not disclosed.

Carroll Brcic said she and her husband and son used a Groupon coupon to purchase a balloon ride with Nichols on July 13, 2009. They took off from a school near House Springs, Missouri.

The family of three and five other passengers were in the air with Nichols when, the family contended, Nichols said he had run out of propane and the balloon began to fall.

Nichols contended that the balloon began to drop because of a lack of wind. Because it was drifting toward power lines, he said, he made what he called a controlled landing amid trees.

“He basically landed in the forest,” Brcic’s attorney, S. Lee Patton, said. “He called it a controlled landing. My client called it a crash.”

Patton said the balloon dropped suddenly in the final 20 feet. Brcic injured her neck and back. Her husband and son were unharmed.

As part of the case, Patton said he learned from the Missouri Department of Revenue that Nichols’ driver’s license had been suspended for 10 years due to the 2002 drunken-driving conviction. In a 2013 deposition, Nichols said he received a second 10-year license suspension in Missouri in 2010.

Schmall reported from Fort Worth. Associated Press writers Reese Dunklin and Jamie Stengle in Dallas, Jim Salter in St. Louis and Joan Lowy in Washington, D.C., contributed to this report. 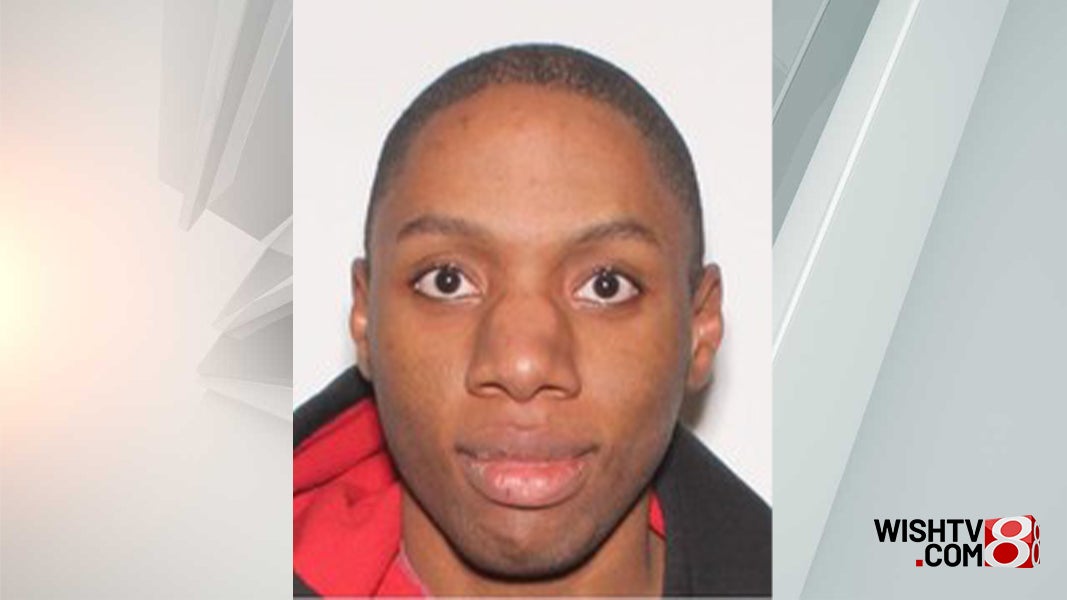