The end of an era: Skywalker saga comes to close with release of new ‘Star Wars’ film 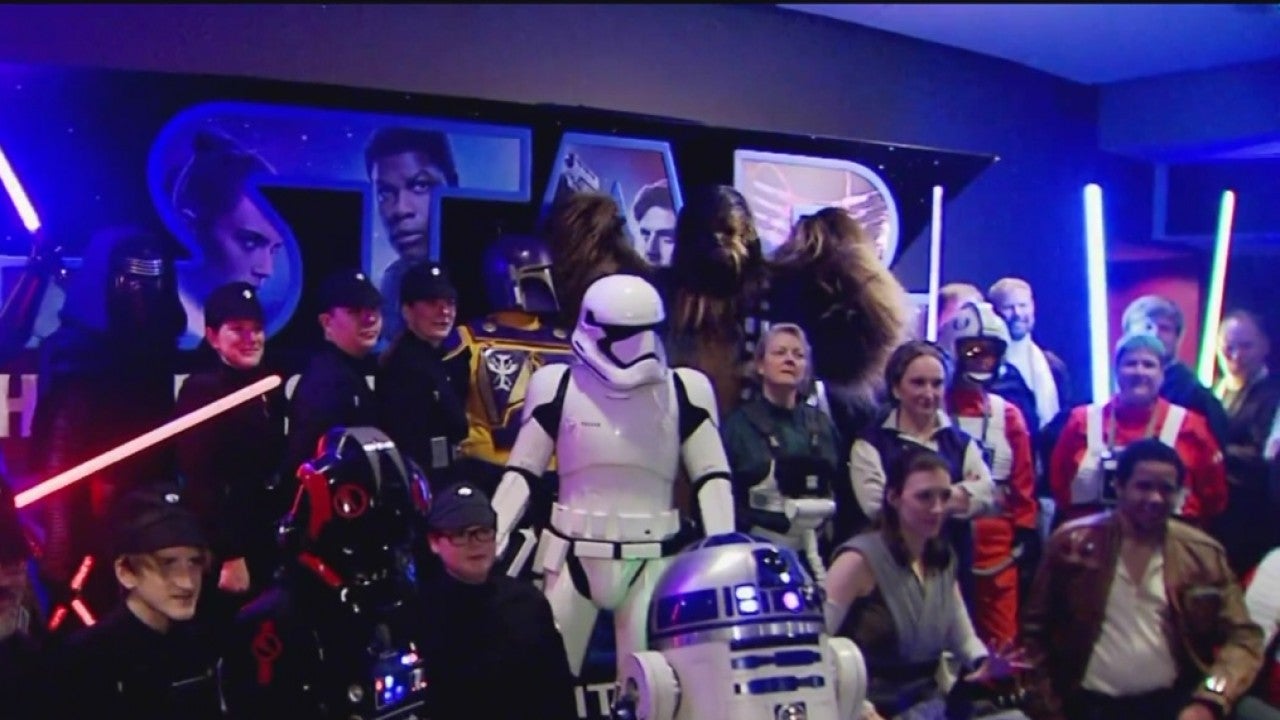 INDIANAPOLIS (WISH) — It’s the end of an era. “Star Wars Episode IX: The Rise of Skywalker” is officially out and the Skywalker saga has come to a close.

It’s been an epic journey since “A New Hope” first hit theaters 42 years ago, and seeing it end with “The Rise of Skywalker” is a bittersweet experience.

Fans brought out their lightsabers and dressed up as their favorite characters as they hoped the final installment in the Skywalker saga wouldn’t emulate a stormtrooper and miss the mark.

“I love anything ‘Star Wars,’” Amy Smith said. “So I doubt anything will be that I don’t like it.”

“Trying to stay kind of level in terms of expectations,” Matt Hofmann said.

The movies captured the imaginations of generations and influenced the film landscape for decades, with many fans like those in the “Rebel Legion” and “501st” dedicating large chunks of their lives to celebrating the franchise.

“It’s the culmination of the last 42 years of my life, basically,” Hofmann said.

So, the big question on the movie’s release is: Did it live up to the expectations?

“I think the movie was really good!” one boy said.

“I really enjoyed it. I think it was a good finish to the Skywalker story,” one man said

“I definitely think there were some surprises, but I enjoyed it,” one woman said.

“It was absolutely amazing!” another man said. “I didn’t expect to like it as much as I did.”

“The movie fulfilled everything I expected,” another woman said. “I loved it!”

Regardless of how fans felt about the final film, they say there’s always a place in their heart for the story told about a long time ago in a galaxy far, far away.

“Enjoy it!” Smith said. “It’s the last of the Skywalker saga. Soak it all in. It’s good to be alive for it and enjoy it!”

Before you try to get your tickets to see the movie, there is a doctor’s warning. There are several scenes in the film that can trigger seizures if you have epilepsy. If you do, maybe send a friend to see the movie first, so they can let you know when the triggers are going to pop up.