The faces behind the Indy 500 radio broadcast 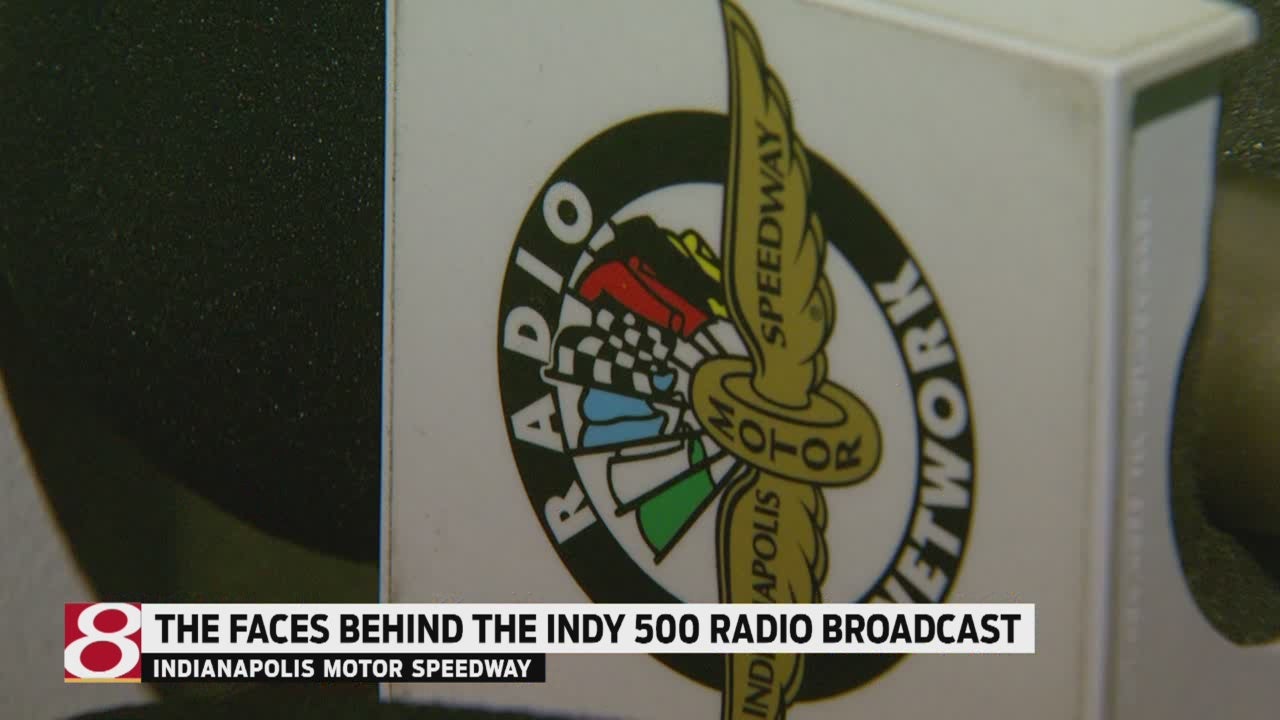 SPEEDWAY, Ind. (WISH) — Watching the Indy 500 is like nothing else. The speed and adrenaline are infectious. But for millions of people the greatest spectacle in racing is an event for the ears.

“The Indy 500 is one of the last great sporting events that still has a marriage to radio,” Jake Query, turn three announcer, said.

“It’s exciting. I mean the brain has to be moving fast, because those cars are traveling at 220 mph,” Nick Yeoman, who will man turn two this year, said.

Every May, for more than six decades, as the drivers round the track, race fans turn on their radio to rely on about a dozen voices to bring the action to life.

“I’m the conductor of the most talented broadcasting orchestra in the country,” Mark Jaynes, IndyCar Radio anchor, said.

Jaynes is a full-time teacher and coach, whose baritone voice is just the sixth in 64 years to call the race.

“To be one of them is beyond my wildest dreams and expectations,” Jaynes said.

And even in a world where technology is inescapable and a sport where it means that extra momentum to the finish line, the INDYCAR Radio broadcast seems almost untouchable.

“Even last year when for the first time locally the blackout was lifted and people could watch, I think people still listened because this race and this event is about tradition. It’s the tradition of going to the lake house or working in the yard or cleaning the garage that day and I think that the radio just brings the magic to people and there’s a nostalgia that goes with that,” Query said.

The INDYCAR Radio Indy 500 broadcast is carried on about 400 radio affiliates. The network is also carried on satellite radio through Sirius/XM, and is accessible through online streaming, and downloadable podcasts.