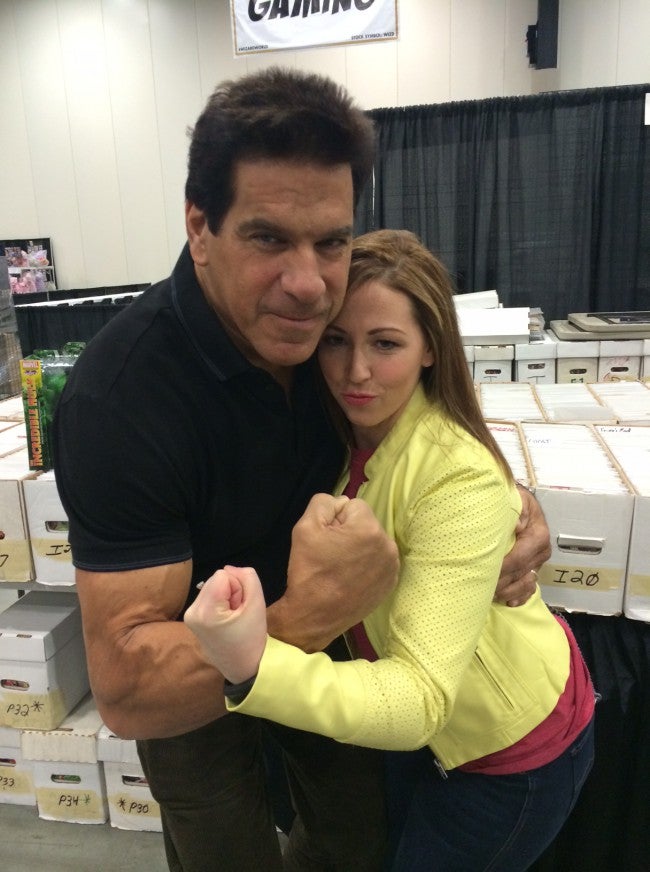 INDIANAPOLIS (WISH) – During an interview live on WISH-TV’s Daybreak, Lou Ferrigno had a “hulking” announcement to make about Daybreak Reporter, Nina Criscuolo!

Ferrigno is known for his role as “The Incredible Hulk” and is in Indianapolis for Wizard World Comic Con.

Editor’s Note: Be sure to watch all the way until the end of the video.