The Indiana Medical History Museum is unlike anything in the U.S. 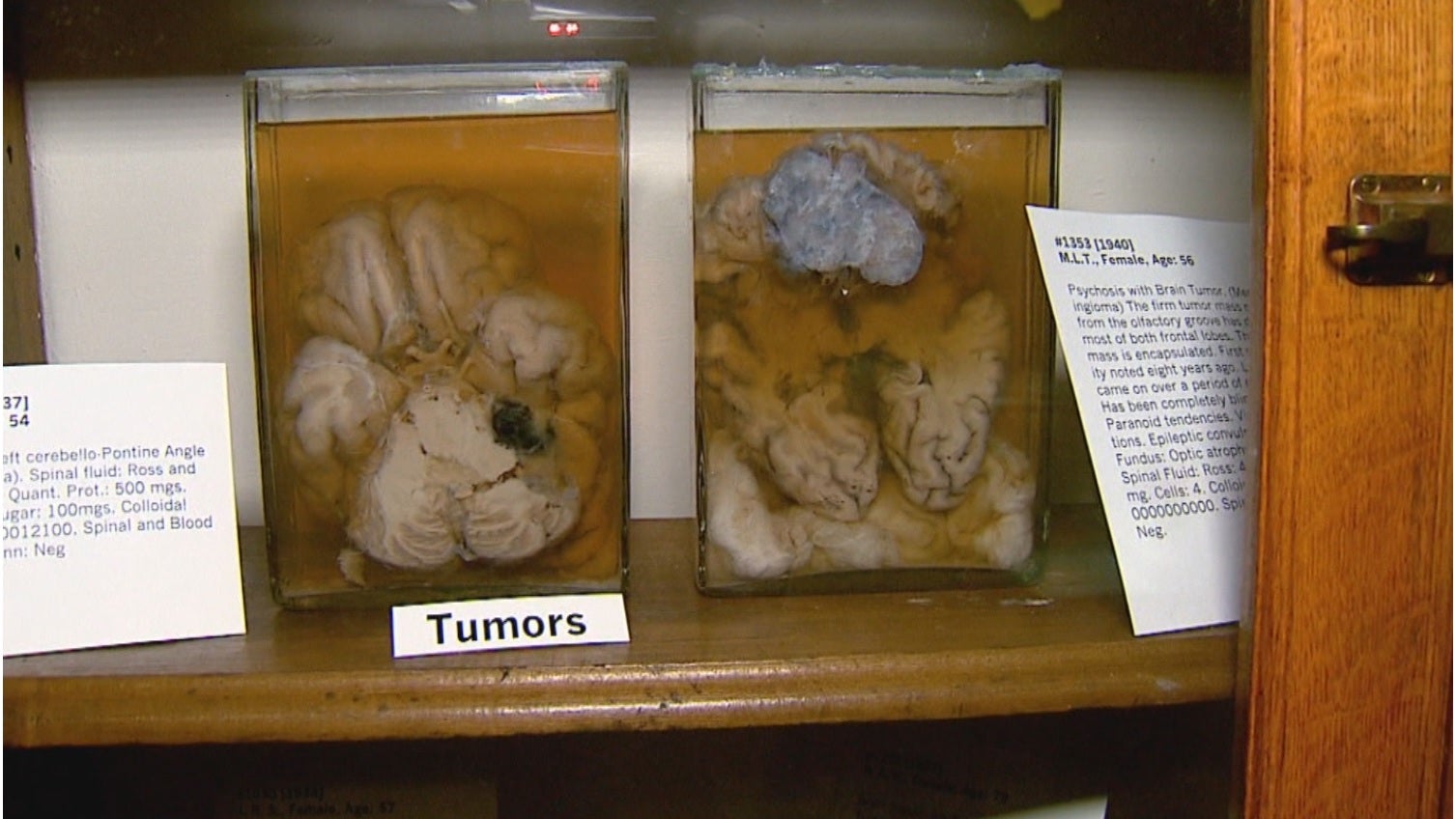 INDIANAPOLIS (WISH) — The Indiana Medical History Museum tells the story of how mental illness was once studied.

It opened in 1848 as the pathology department of Central State Hospital and once housed over 2,500 mental health patients.

When it closed its doors in 1968, the pathology building was slated to be demolished, much like the other buildings on the 160 acre property.

“There is nothing else like this in the United States,” said executive director Sarah Halter. “There were two other pathology labs like this that were older. They don’t exist anymore. Most of the labs of this time period were either torn down or they were modernized. It’s authentic in that sense and it’s very much a time capsule.”

Thankfully, they were able to save the pathology building and open it as a museum one year later in 1969.

The building has been preserved with all it’s original contents and research. It showed how doctors and medical students studied mental illness and the advances they made through the years.

Tours are offered Wednesday through Saturday to groups and individuals.

They also have a capital improvement campaign going on to repair and preserve the old building.   If you would like to donate you can go here.