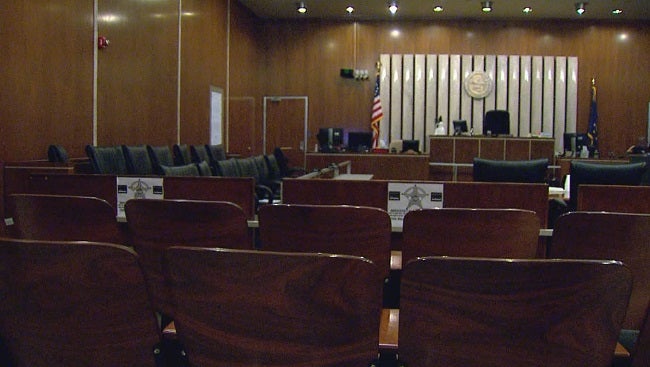 INDIANAPOLIS (WISH) — Divorce settlements in Indiana and around the country could get uglier and more difficult.

Indianapolis divorce attorney Darryn Duchon said it’s because of a wrinkle in the new tax law.

As a family breaks apart, the problems go beyond starting new lives. The divorce itself can be ugly and costly.

How it works right now: whoever is paying the alimony gets that amount deducted off their income. The money is added to the spouse’s tax returns.

So Duchon said there was an incentive for couples to settle an alimony payment.

But now, he said they are not going to get a tax deduction.

The change is due to the new tax law. It only affects agreements made after the end of 2018.

Indiana happens to have the sixth-highest divorce rate in the country.

Duchon said even though the state has a very narrow definition of what qualifies for alimony, divorce attorneys often struck agreements between the divorcing couple thanks to that tax benefit.

Duchon said that could mean longer divorce negotiations but also it will impact how much money is paid out.