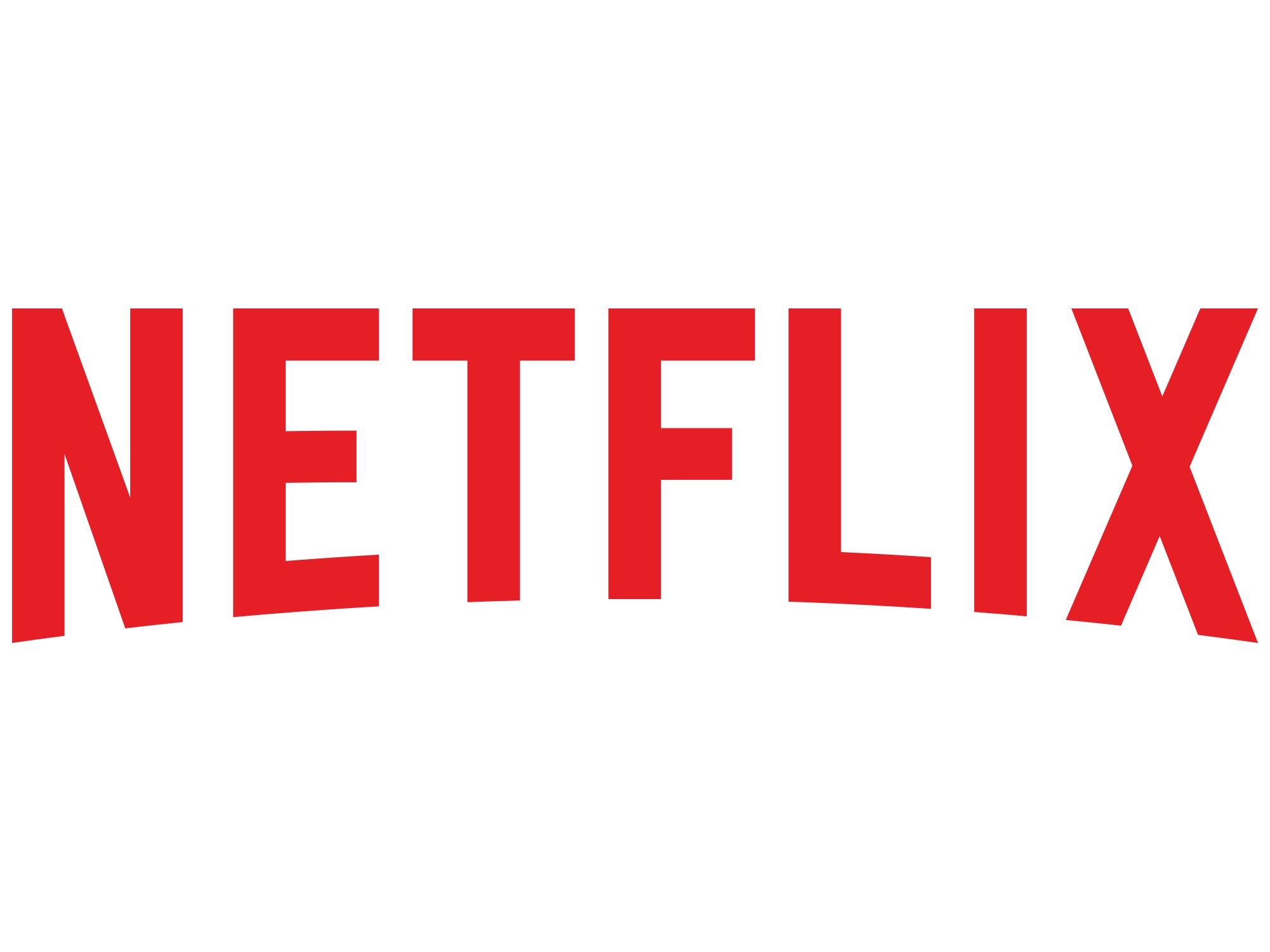 (WISH) – Michael, Dwight, Jim, Pam and the rest of Dunder Mifflin’s employees are on the move. Netflix announced that “The Office” will be coming off the streaming service.

In a tweet Tuesday evening, Netflix said that NBC is taking the popular show back for its own streaming platform.

Netflix subscribers will still be able to stream all nine seasons of the show on its platform until January 2021.

We’re sad that NBC has decided to take The Office back for its own streaming platform — but members can binge watch the show to their hearts’ content ad-free on Netflix until January 2021— Netflix US (@netflix) June 25, 2019