‘The Secret Life of Pets 2’ preview 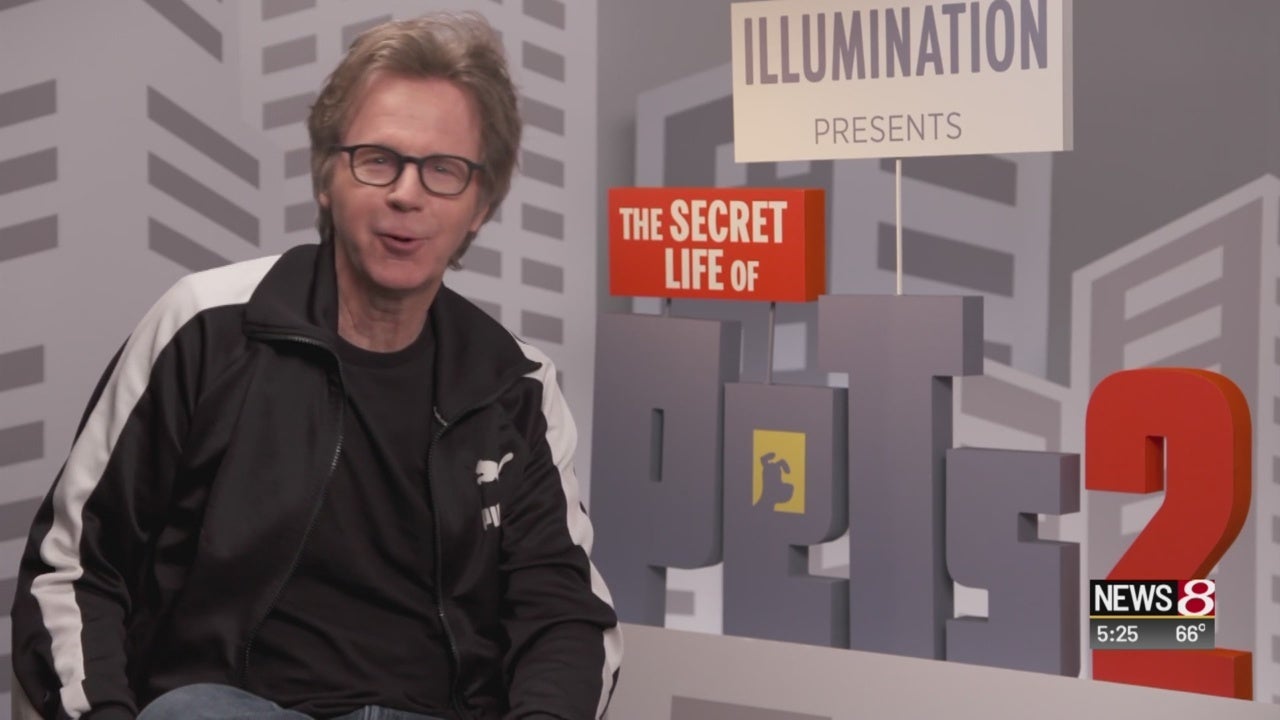 INDIANAPOLIS (WISH) – Our pets are family and some of our best friends but what do they do when we’re not around?

That’s the idea behind the new animated film “The Secret Life of Pets 2.”

The sequel to the 2016 film continues with the story about a group of pets who get into a bit of mischief when their owners are away.

The film features the voices of Kevin Hart, Patton Oswalt and Harrison Ford.

Patty Spitler sat down with a few stars of the movie to talk about the film.