Home for the Holidays

The strange origins of Valentine’s Day 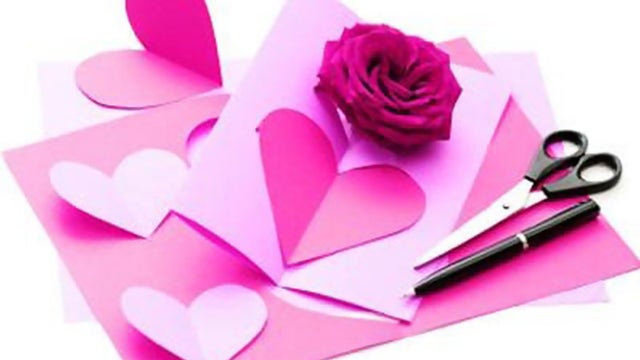 Valentine’s Day has never quite achieved the status of Christmas or Halloween in terms of exciting the masses and the business interests who make money off those masses — but that may be because there is a built-in segment of people for whom Valentine’s Day is not just a day to ignore, but a day to abhor.

It is a bit much to ask someone who has not yet found romance to celebrate a holiday built entirely around the concept of sharing one’s love. Many of those who have not yet felt the sharp pang of Cupid’s arrow would probably remain resistant to the original pagan celebration from which St. Valentine’s Day derives.

The Catholic Church set to expanding the acceptance of its religion amongst the pagans by assimilating the ancient celebrations into its own religious calendar. One of these pagan holidays was a feast honoring the god Lupercus.

The manner in which the Festival of Lupercalia was celebrated bears a rather stark contrast to the rites involved in Valentine’s Day today. Names were drawn out of a box that randomly matched a couple together for the sake of sexual enjoyment, according to Witchology.com .

It doesn’t take a theologian to see how the leaders of the Catholic Church might have wanted to put an end to this practice. They looked to their saints for a replacement of Lupercus and his feast.

In the 3rd century A.D., Valentine was disobeying the orders of Emperor Claudius II, who had forbade marriage. Valentine took to secretly presiding over the marriage of young lovers.

After his heresy was discovered, Valentine was given the choice of death or renouncing his faith. Choosing not to renounce his faith, he became a martyr to the church and later came in handy as the perfect candidate for a new holiday. The lottery that had once matched strangers for a love connection now resulted in the name of a saint being drawn; the person drawing the saint was expected to spend the year trying to emulate that saint’s good deeds, according to History.com.

Since February had been established by the Feast of Lupercalia as the premier time of the year for finding a new mate, the new Catholic holiday honoring St. Valentine evolved to the point that when a young man was courting a young woman, he offered her a greeting card.

By the Middle Ages these cards became synonymous with St. Valentine. The spread of Christianity also witnessed the spread of the tradition of giving cards, and then more extravagant gifts. And by the 1500s, the Bishop of Geneva, St. Francis de Sales, sought to bring back the tradition of the lottery involving the names of saints, but it was too late.

The tradition of Valentine’s cards as a token of affection resulted in ever more ornate and decorative cards. It was around this point that Cupid became the unofficial icon of Valentine’s celebrations, due to his position as the son of Venus, the goddess of love and beauty, according to Novareinna.com.