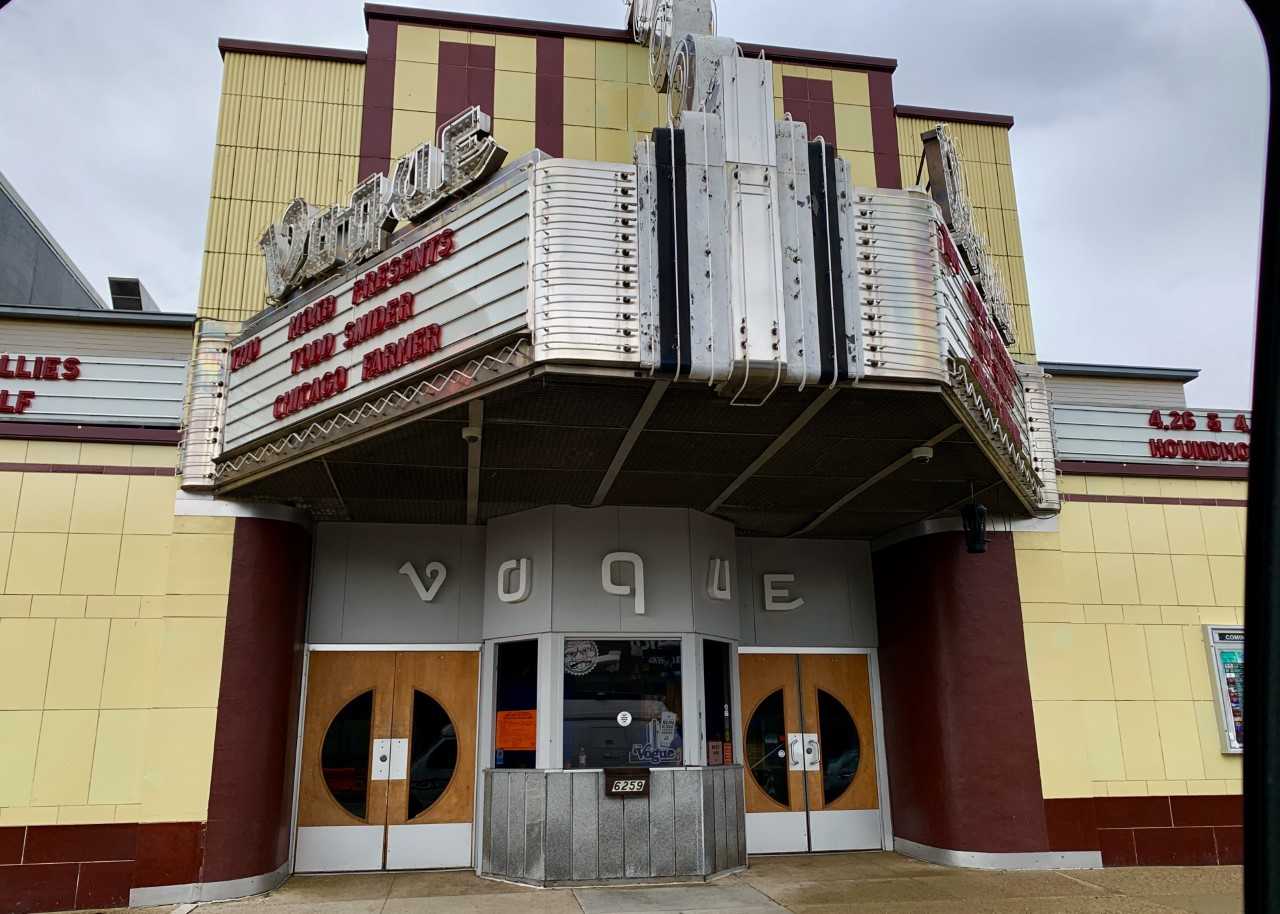 BROAD RIPPLE, Ind. (WISH) – One of Indianapolis’ most popular concert venues has a new owner.

A group of tech entrepreneurs have purchased the Vogue, according to a release from the venue.

New plans for the Vogue have yet to be announced but the new owners say they plan to keep the current staff running the facility.

Originally opened in 1938 as a movie theater, such acts as Johnny Cash, The Ramones, The Red Hot Chili Peppers and Kings of Leon have played at The Vogue.