Theresa May to step down as party leader on June 7 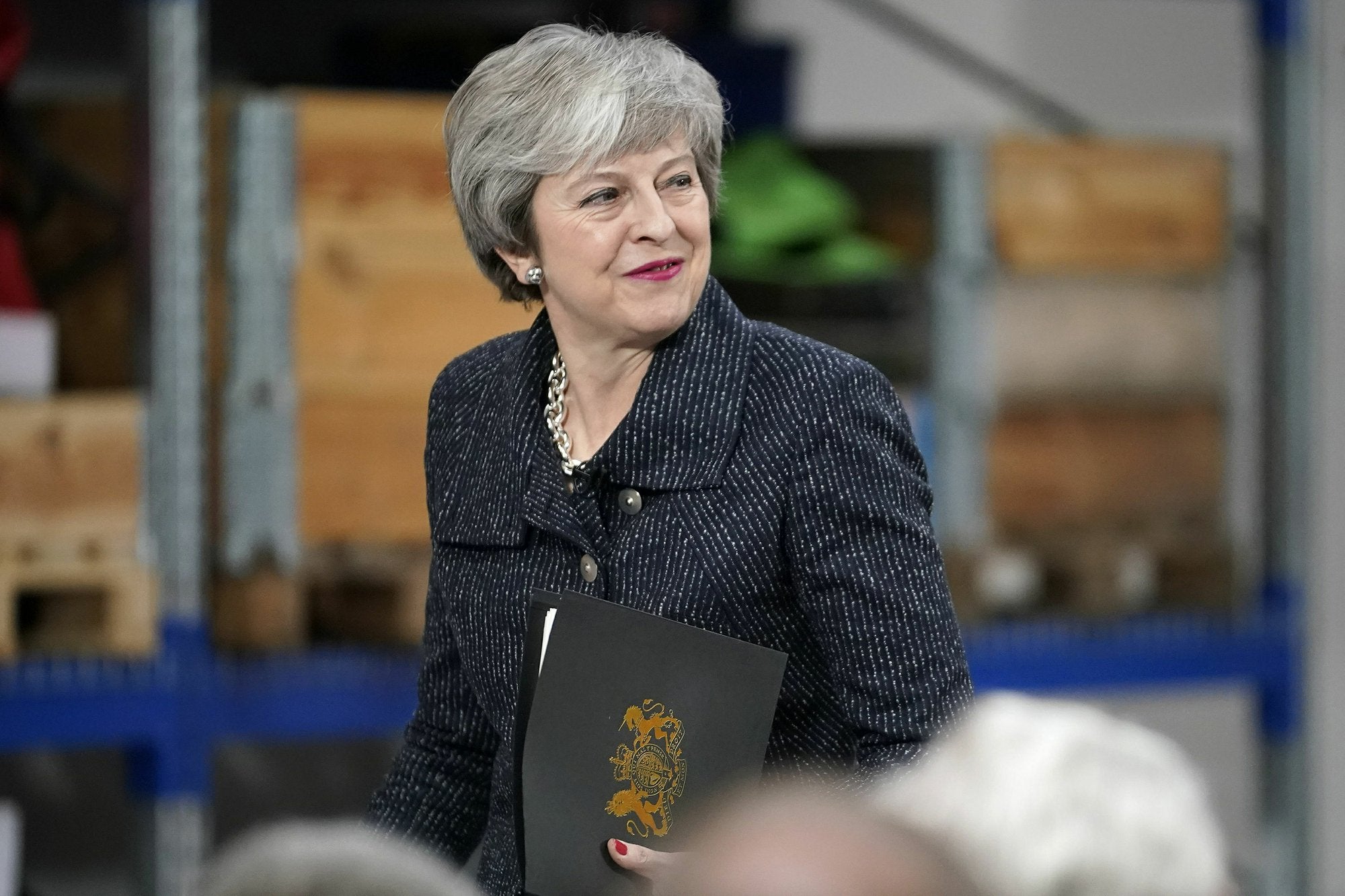 LONDON (AP) — Theresa May says she will step down as U.K. Conservative Party leader on June 7, sparking a contest to become Britain’s next prime minister.

She will stay as caretaker prime minister until the new leader is chosen, a process likely to take several weeks.

May has bowed to relentless pressure from her party to quit over her failure to take Britain out of the European Union on schedule.

Her departure will trigger a party leadership contest in which any Conservative lawmaker can run. The early front-runner is Boris Johnson, a former foreign secretary and strong champion of Brexit.

Britain is currently due to leave the EU on Oct. 31, but Parliament has yet to approve divorce terms.