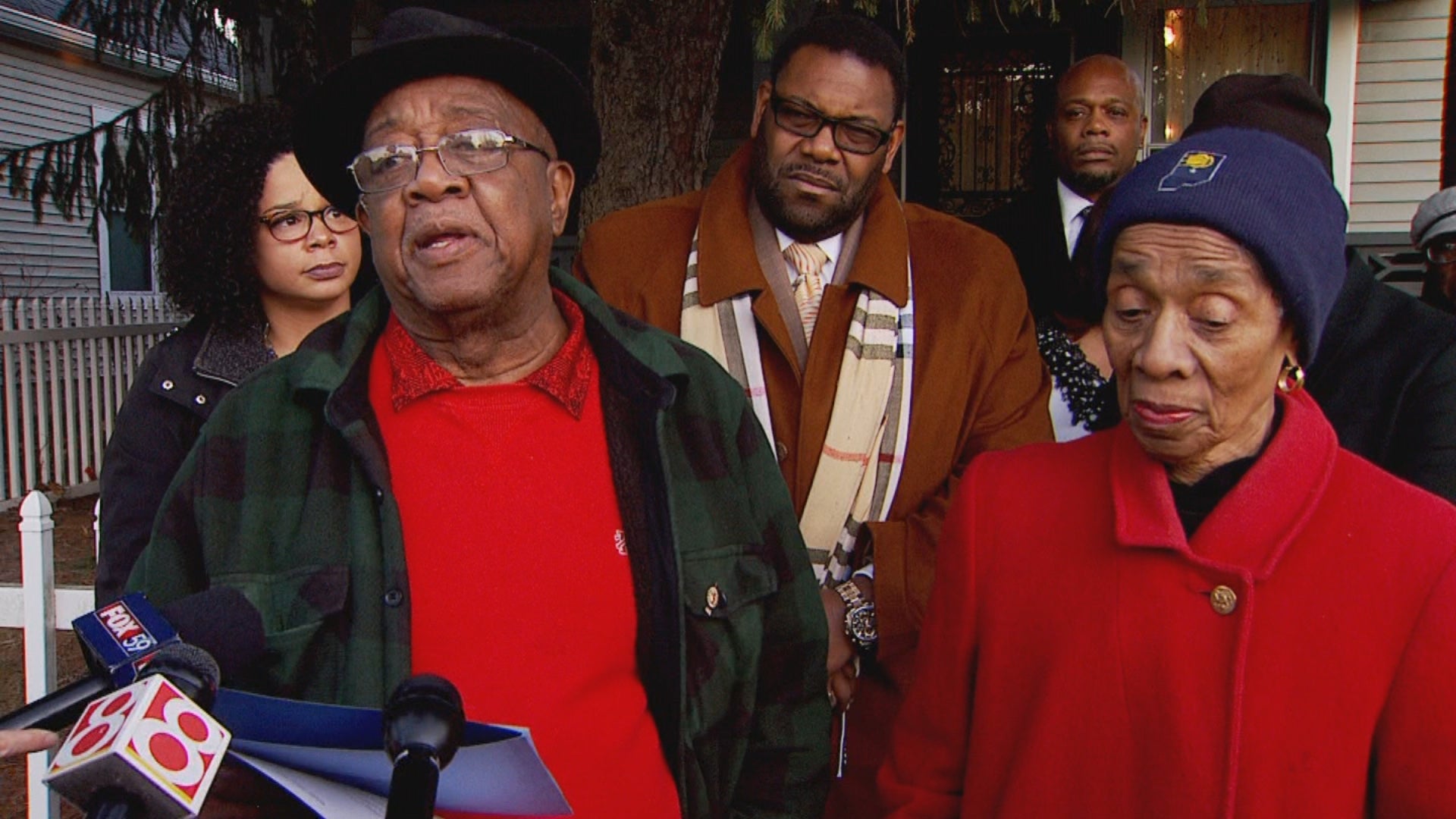 INDIANAPOLIS (WISH) — A City-County councilor is frustrated after thieves targeted a pair of grandmothers on the near north side.

City-County councilor William “Duke” Oliver teamed up with the Rev. Clyde Posley Jr. to figure out what can be done after the two sisters, both of them grandmothers, were robbed earlier this week. Oliver and Posley had a news conference Friday evening in front of the house in the 3100 block of Boulevard Place where the robbery happened.

Oliver and Posley said that there used to be an unwritten rule for criminals: You don’t mess with grandparents.

The pair say whoever did this crime broke that “criminal code,” and that’s the scary part, which needs to stop.

One of the grandmothers, Thelma Neal, 88, said, “I was really afraid! Because I was upstairs and she hollered up there and she said, ‘Thelma! The TV in the kitchen is gone.’”

“I was just thankful to be alive because I’m glad they didn’t come upstairs,” said Neal’s sister, Beatrice Whitley, 98.

But it’s not about the items taken, rather the peace of mind stolen.

“This is not acceptable to us,” Posley said.

At Friday’s news conference, Posley made a call for action and Oliver said the city needs a lot of help.

“How would you feel if someone walked in while you sleep tonight and broke in and stole, broke in your window and stole the very TV you’re using to get this information? This mother and the 98-year-old, are devastated, they feel violated and we are here to say enough,” Posley said.

Now, the two sisters who have lived together since 1955, have an entire community of support behind them.

“We are outraged, by the danger and the disrespect which they were subject to. This kind of event seems to have become normal,” Oliver said.

That’s exactly what the group is hoping to change, by stepping up and speaking out against a crime that hits all too close to home.

For the criminals who took from these grandmothers, the younger of the two has a strong message.

“You reap what you sew. Somewhere down the line, whoever it was, they will have to repay for this,” Neal said.

Posley said he has an action plan but was tight-lipped on what exactly it entails. However, he said, part of the plan is is offering up his church, Antioch Missionary Baptist, to allow criminals to turn themselves in.

So far, police have not released any suspect information at this time in the incident. Call Crime Stoppers of Central Indiana at 317-262-8477 with any information.