Thomas Markle wishes he had walked daughter down the aisle 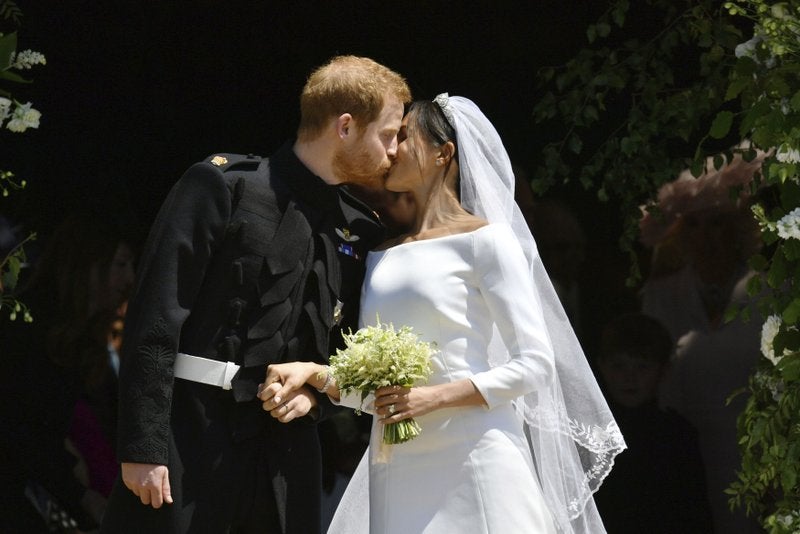 LONDON (AP) — The father of the former Meghan Markle says he wishes he could have walked her down the aisle during her wedding to Prince Harry.

Thomas Markle told broadcaster ITV on Monday that his daughter cried when he told her he wasn’t well enough to attend the ceremony last month, but was honored to be replaced by Prince Charles.

The 73-year-old Markle, who watched the wedding from California, says he was “very proud” but that “the unfortunate thing for me now is I’m a footnote in one of the greatest moments in history rather than the dad walking her down the aisle.”

He says the couple, now known as the Duke and Duchess of Sussex, will probably seek to have children soon. 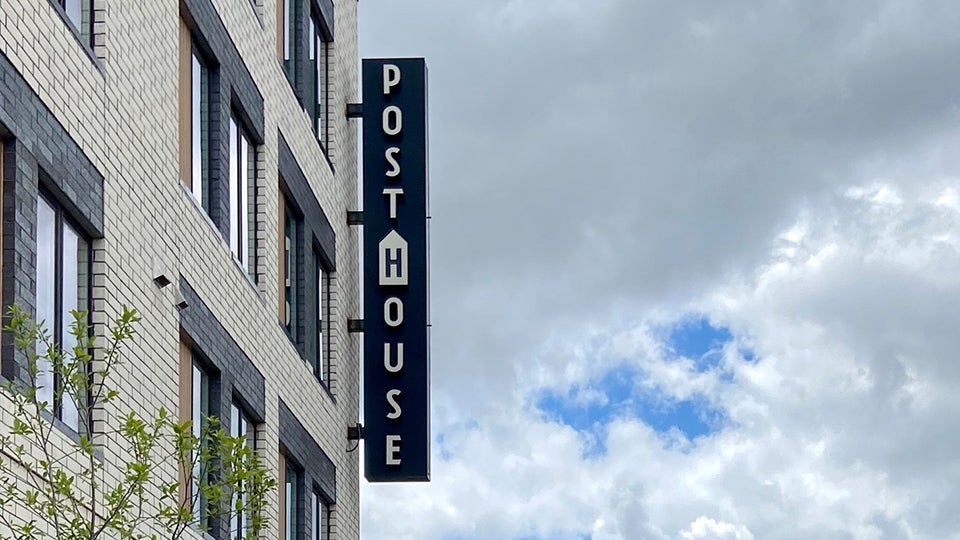 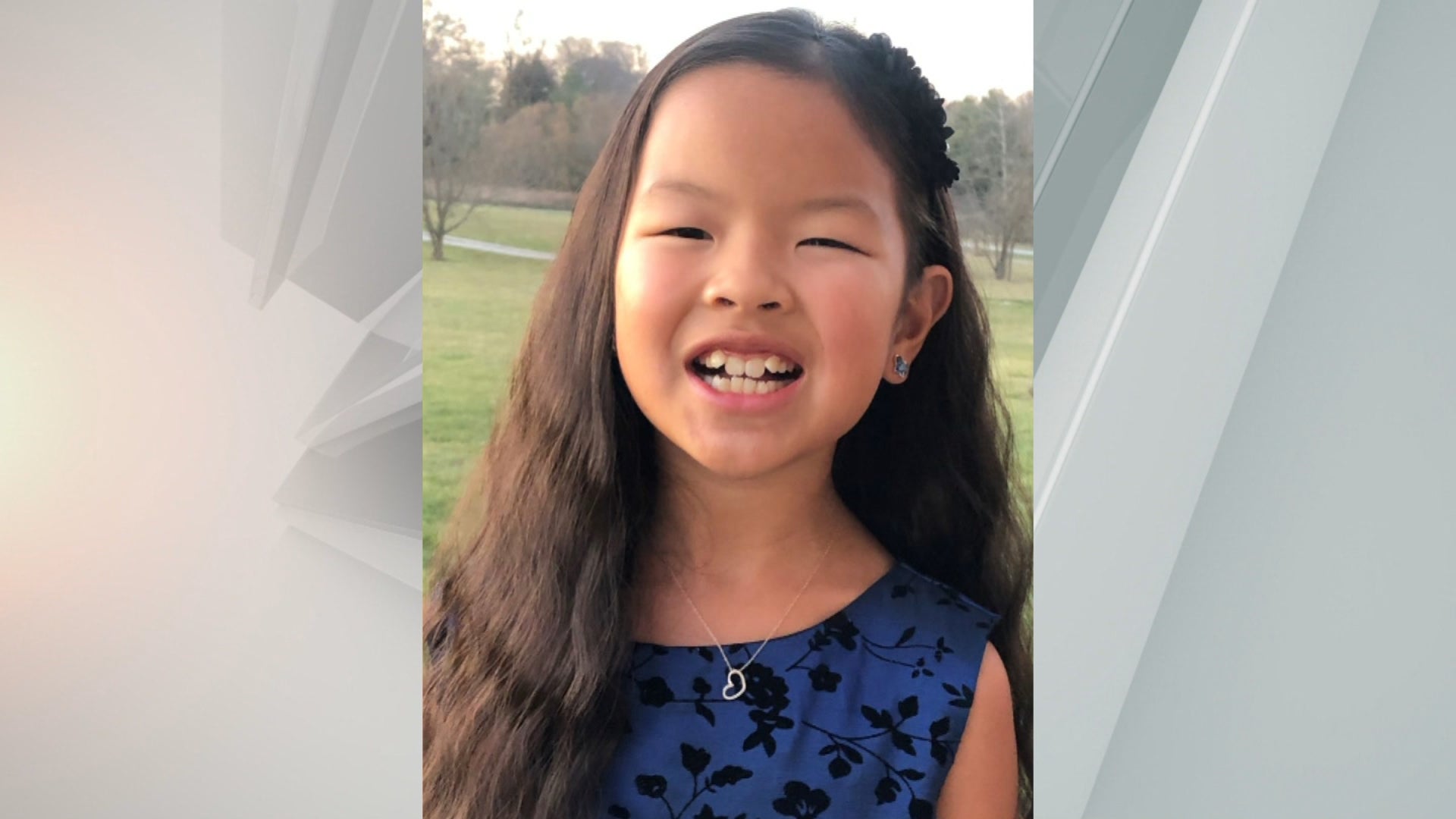