Thousands, including Captain Kirk, in Indy for Wizard World 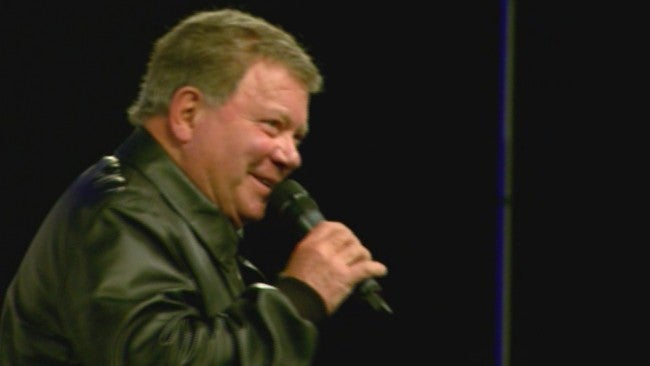 INDIANAPOLIS (WISH) – If you could brave the cold weather on Saturday, you may have seen some strange sights downtown.

Thousands of people are in town for the Wizard World Comic Con at the Indiana Convention Center.

A lot of fans attend the event to meet celebrities, too, including actor Michael Rooker from The Walking Dead and Guardians of the Galaxy.

Rooker told 24-Hour News 8 he looks forward to seeing everybody.

“That’s by far the best part of being here, is meeting fans, taking pictures, signing autographs, talking with them, and doing Q and As,” Rooker said.

The keynote guest this weekend is the captain of the USS Enterprise, Captain James T. Kirk – William Shatner.