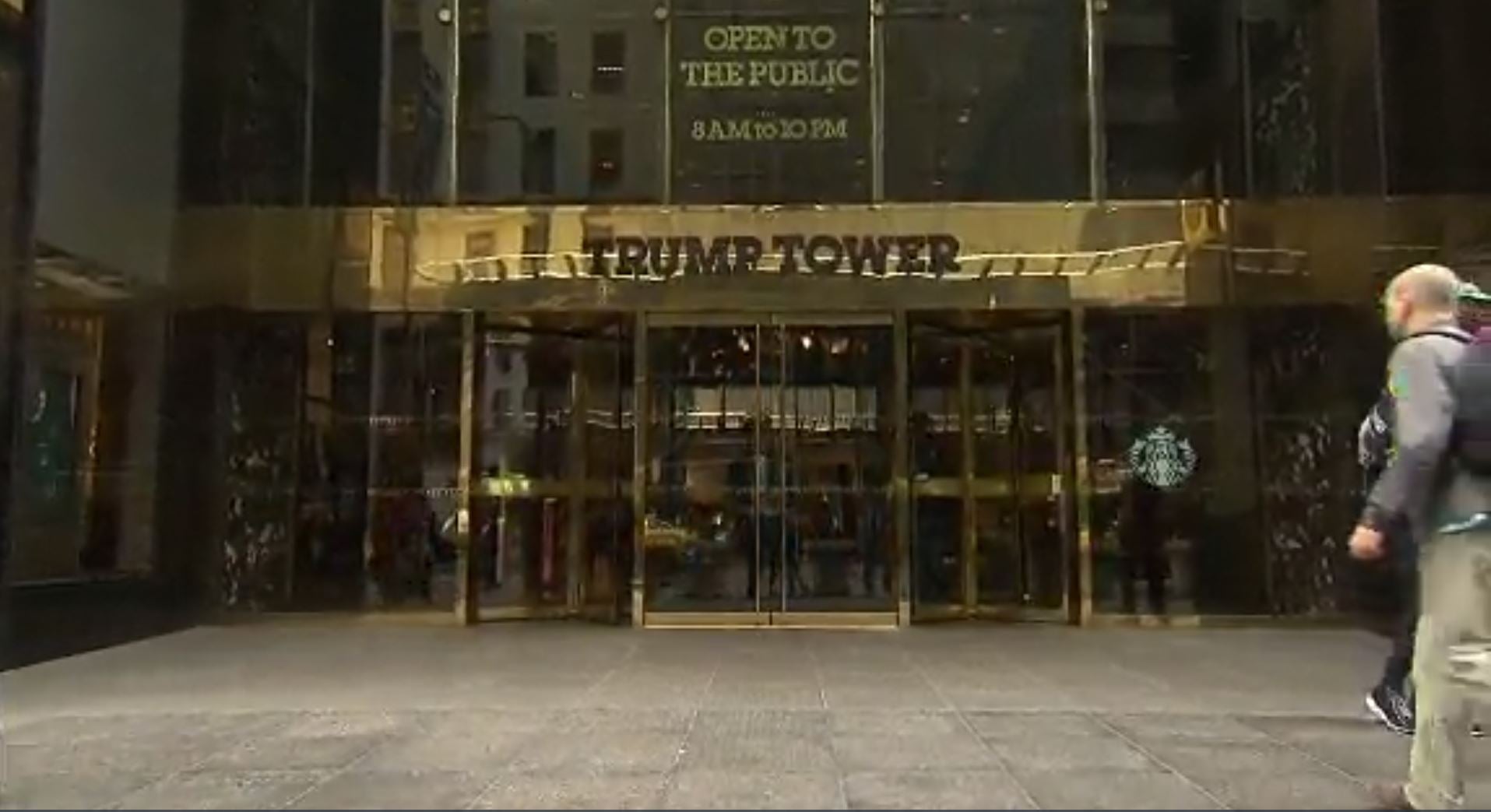 A petition to name part of 5th Avenue between 56th and 57th Street “President Barack H. Obama Avenue” is gaining momentum on moveon.org.

As of early Wednesday morning, more than 86,00 signatures had been collected.

The petition was started by Elizabeth Rowin.

She told Newsweek that the whole thing started as a joke.

If New York authorities honor the petition and change the name of the street, it would mean Trump Tower in Manhattan would be located on President Barack H. Obama Avenue.