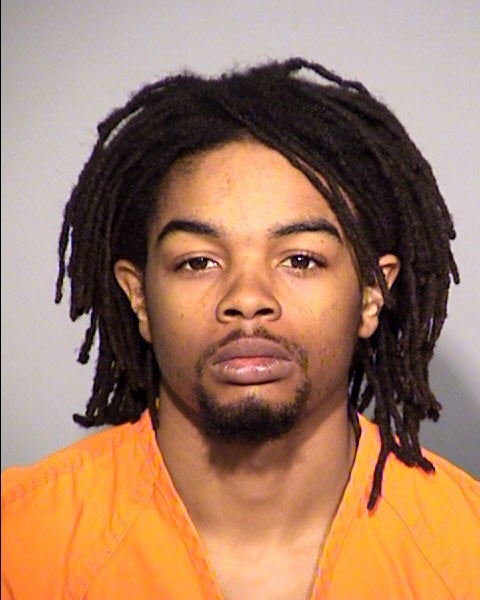 23-year old Kiree Hayes and two juveniles were arrested on robbery charges on the 600 block of Brookville Road, according to Cumberland Police Chief Michael Crook.

Crook says they haven’t been charged in Singh’s murder, however he feels confident that they are connected.

Chief Crook says there were several robberies on the east side Friday night.

One happened right after 7 at the Cumberland Express Mart on East Washington Street. A day later, the store was closed and flowers decorated the sidewalk; all signs that something went wrong there.

“We couldn’t even sleep last night. It was just terrible,” said Bobby Parson who lives nearby. His wife, Debbie Parson added, “It just killed me. I was like oh my God. He was such a nice guy.”

Police say Singh was behind the counter when two masked men charged in; one with a revolver the other had a semi automatic.

They demanded cash, but before Singh could give them money, authorities say one suspect jumped onto the counter, and shot him in the chest.

The store had only been open for about 2 months, after being vacant for the past two years, according to police. Davis had already become a regular there and considered Singh a friend.

“He’d do anything for you. If you were short, He’d spot you. Whatever you needed. You come in, he’d give it to you. Great guy. Great, great guy,” he said.

The Parsons had also stopped by several times.

“He was so talkative and so nice and you don’t get that from people these days,” remembered Debbie. Bobby added, “He would ask you your name and everything. He was just a great guy.”

Police say there were also two women inside the store, who were not harmed. The suspects got away empty handed.

“You would’ve thought they would’ve just waited until he handed them the money and then go. But, to shoot him like that and not even get the money is just senseless,” said Debbie Parson.

There were surveillance cameras rolling at the time of the shooting. Police have been reviewing them to look for additional clues. Chief Crook says additional charges could come early next week.