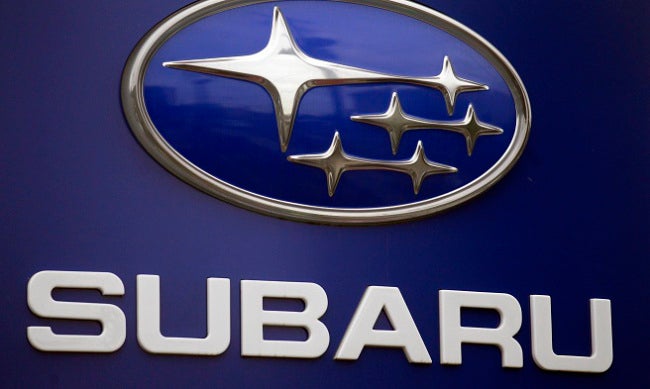 West Lafayette will not adopt a ban on large wind turbines going into effect in Tippecanoe County. The city council voted against the ordinance.

The ordinance prevents turbines over 140 feet in the county and county commissioners say it’s to keep the land free for economic development.

They say the ordinance against a renewable energy source is not the right call for the city, especially because it’s home to Purdue University.

Some Midwest farmers were able to plant corn this week after weeks of rain.

The USDA says Illinois and Indiana have the most left to plant.

As of June 2, USDA reports 67% of the country’s estimated 92.8 million corn acres have been planted. The five-year average for corn planting progress in early June is 96% complete.

A Gallup poll found that one in four Americans worry about money all or most of the time.

On the positive side, 56% of Americans say their current financial situation is excellent.