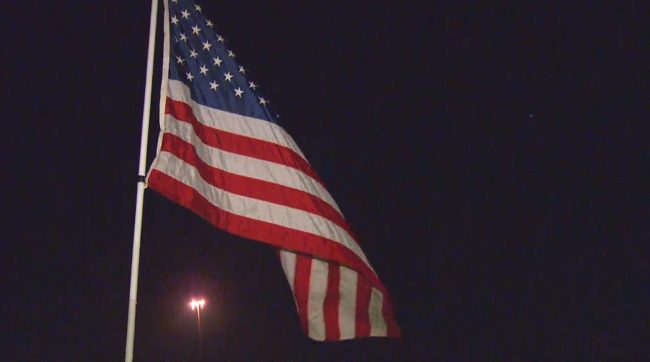 Jeep again tops the list as it has for several years as the most patriotic brand. The vehicle maker is seen as rugged and uniquely American.

Another uniquely American company, Disney, which ranked second on the list.

Four moved up a spot to number three and Coca-Cola came in at number four.

To hear more about the most patriotic brands, click on the video.