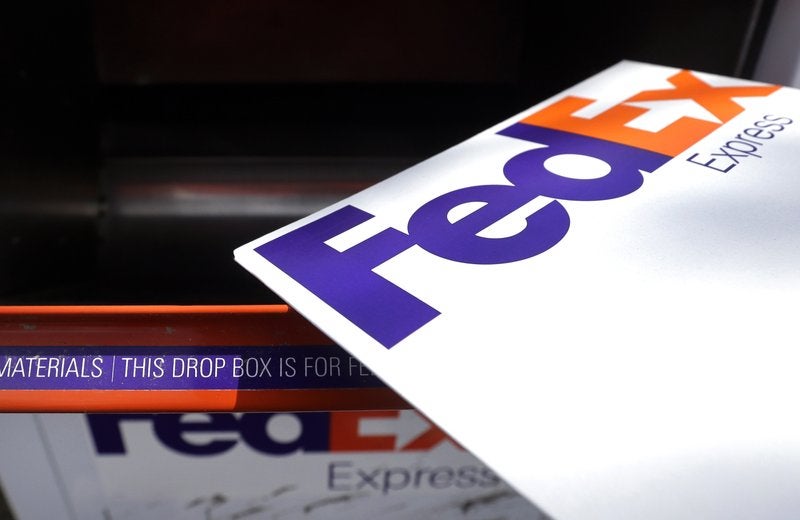 The company’s office in Indianapolis just opened in January.

FedEx plans to begin testing a robot to handle home deliveries for partners ranging from Walmart to Pizza Hut in the summer.

Shippers, retailers and restaurants are experimenting with robots, drones and self-driving cars in a bid to use automation to drive down the high cost of delivering gadgets, groceries and even cups of coffee to consumer doorsteps.

It says the robots could become part of FedEx’s same-day service.

Scientists at the University of California at Berkeley have for the first time created cannabis compounds in a lab, instead of by harvesting them from a plant.

If the technique can be scaled, it could transform the marijuana industry by making the therapeutic properties quicker and easier.

The Food and Drug Administration will start looking into how it might legalize CBD-laced food products in April.

Congress legalized hemp-derived CBD in December but FDA rules prohibit companies from adding it into food.

FDA Commissioner Scott Gottlieb floated what a possible framework might look like. He suggested high concentrations might be regulated as a drug that has more stringent oversight while concentrations could be categorized as food products that come with an easier review process.