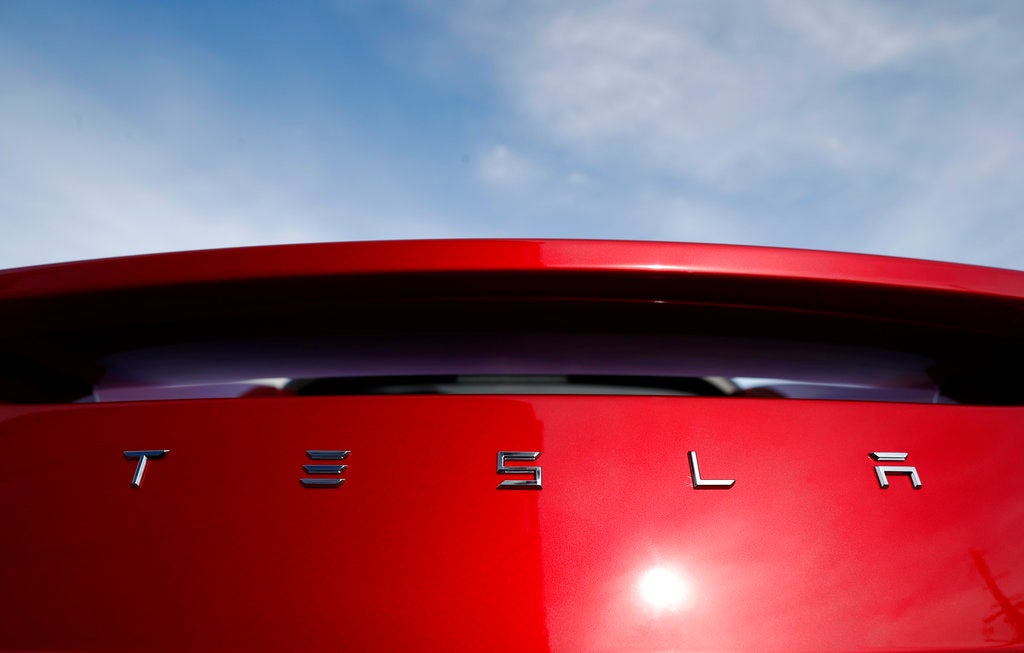 The Midwest tech start up scene is heating up.

It ranked Chicago at no. 1.

The group noted Indianapolis firm High Alpha, which invests in software companies, as a big reason for Indy’s high rating.

Eli Lilly is expected to spin off its animal health unit into its own company sometime in the fall.

When that happens, it could likely be the year’s biggest IPO.

Lilly’s Elanco Animal Health business is estimated to be worth $3 billion.

The government is ramping up its investigation of Tesla.

Releasing information like that, even if accurate could be problematic.

The researchers, which include engineers from Rutgers University and Indiana University- Purdue University Indianapolis published a method that uses channel state information from run-of-the-mill wifi.

It can first identify whether there are dangerous objects in baggage without having to physically rifle through it.

It then determines the material and the risk level.