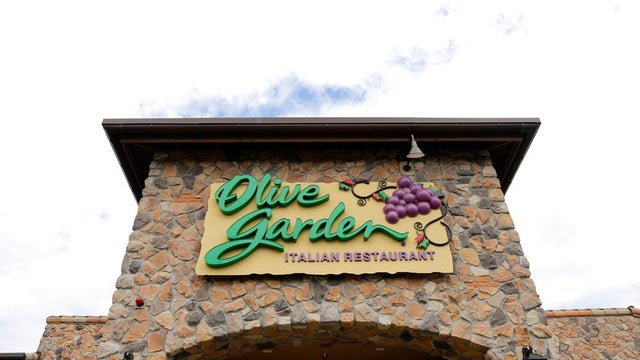 Among states, Indiana stands out for aerospace manufacturing.

Indiana’s Economic Development Council said since 2013, leading aerospace businesses have announced plans to invest more than $900 million in Indiana and create more than 1,200 new Hoosier jobs in the coming years.

In the past, the pasta passes entitled diners to unlimited pasta at Olive Garden for eight weeks straight for the cost of $100.

But it seems like Olive Garden has something new up its sleeve this year.

The chain is embracing a scavenger-hunt-style marketing campaign on social media that contains nothing but a mysterious riddle.

In previous years, the pasta passes have sold out in less than 1 minute.

Southwest Airlines has launched an online curriculum for its 59,000 employees to bring greater awareness to human trafficking.

The training is designed to give airline employees a greate ability to recognize occurrences of human trafficking as it happens on Southwest planes.

Trafficking operations often rely on legitimate travel methods – both across and within borders – to transport victims.

Here’s something to be concerned about.

Bots were reportedly behind #DemDebateSoWhite hashtag during Democratic debate.