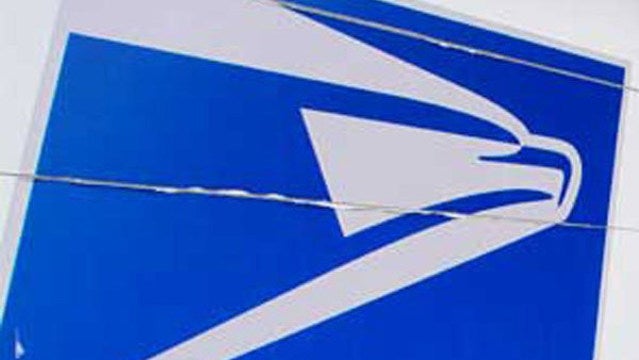 Publix and Trader Joe’s is at the top of Consumer Reports lists of best grocery stores.

The magazine’s readers rated 96 national and regional supermarkets, supercenters and warehouse clubs. Trader Joe’s ranked no.5, Costco no. 10 and Publix came in at no. 11.

The post office may scale back mail delivery to five days a week from six.

The is a money-saving move.

A decline in first-class mail is part of the reason it lost nearly $4 billion last year.

America’s elderly workforce had doubled since 1985.

Many older Americans realize they don’t have enough money to retire and social safety nets have financial problems of their own.

Add in soaring health care costs and for the first time in 57 years, retirement age workers have cracked the 20 percent mark of the labor force.

Simon says it can’t guarantee there won’t be wreckage in retail this year.

CEO David Simon told CNBC that he does anticipate store closures will slow after a nasty start to the year.

The Indianapolis mall owner says earnings were slightly below expectations.