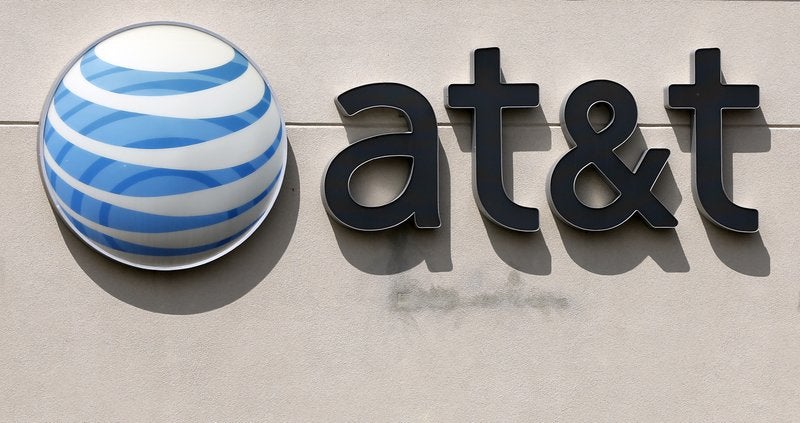 Steve Case, who is a founder of AOL, has set up a $150 million fund focused on investing in startups in the midwest.

The fund is called “Rise of the Rest.”

This is the second fund he’s established to invest outside of the coastal cities, the first was in 2017.

Some of the people who have put money into the fund include Amazon founder Jeff Bezos, former Google CEO Eric Schmidt and former Hewlitt Packard and Ebay CEO Meg Whitman.

Apple is laying the groundwork for an iPhone subscription.

At the earnings report call, CEO Tim Cook didn’t dismiss a subscription, which would be something like Amazon Prime wehre Apple would bundle hardware upgrades with services like iCloud storage or AppleTV+ content and hardware for a single monthly fee.

This would allow people to have the latest iPhone and pay for it on a monthly basis.

AT&T is cutting the costs for a key mobile plan as it takes on Verizon and T-Mobile.

The company will begin offering entry-level unlimited plans for up to four lines at $35 apiece monthly.

That’s down from the $40 it charges now for a parallel plan.

Later this week, an interim final rule formalizing the program will be published in the federal register.

Once published, it will allow hemp to be grown under federally-approved plans and allow hemp producers to be eligible for a number of federal agriculture programs that they currently are not.