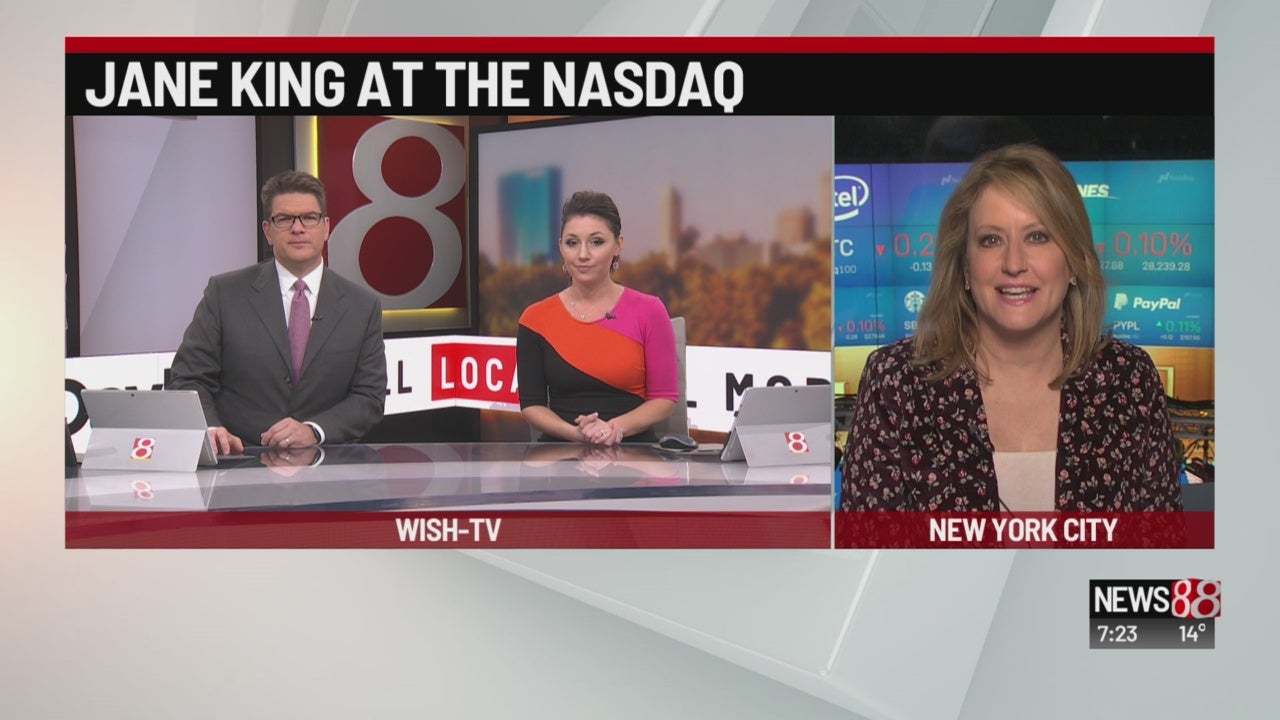 Eli Lilly and Company’s CEO responds to criticism from one presidential candidate.

Senator and Democrat presidential candidate Elizabeth Warren has accused Eli Lilly of not delivering on its pledge to offer lower-priced insulin.

He says the company’s half-priced insulin is “a pretty big difference” to consumers and is “widely” available.

Ricks blamed a broken pharmaceutical system and pharmacy benefit managers for a shortage of the cheaper insulin in some areas.

The Trump administration is moving forward on a plan to allow cheaper drugs from Canada and other countries as part of its effort to reduce prescription costs.

About a dozen states, including Colorado and Florida, have pressed for permission to import drugs that meet U.S. quality standards.

Federal officials say it would let Americans attain the same cost savings as consumers in other countries.

As many trucking companies search for qualified drivers to fill open positions, applicants may be signing up for one of the most dangerous jobs in the U.S.

Heavy and tractor-trailer drivers experienced the most fatalities among any detailed occupation last year, according to new data from the bureau of labor statistics.

Other dangerous jobs are in construction and farming.

Top-performing stock of the decade

The best performing S&P 500 stock of the past decade is Patrick Industries of Elkhart.

That’s more than Netflix and Domino’s pizza, the second and third best performers.

Bespoke investment group said the company had a market cap of merely $22.3 million 10 years ago. Now, after the stock advance, that number stands at $1.2 billion.

The top-selling items include notebooks, water bottles, and tech gadgets like the Apple iPod touch and Nextbook tablet.

Items that made it on the top-seller list over multiple years included Bounty paper towels and Ozark stainless steel tumblers.