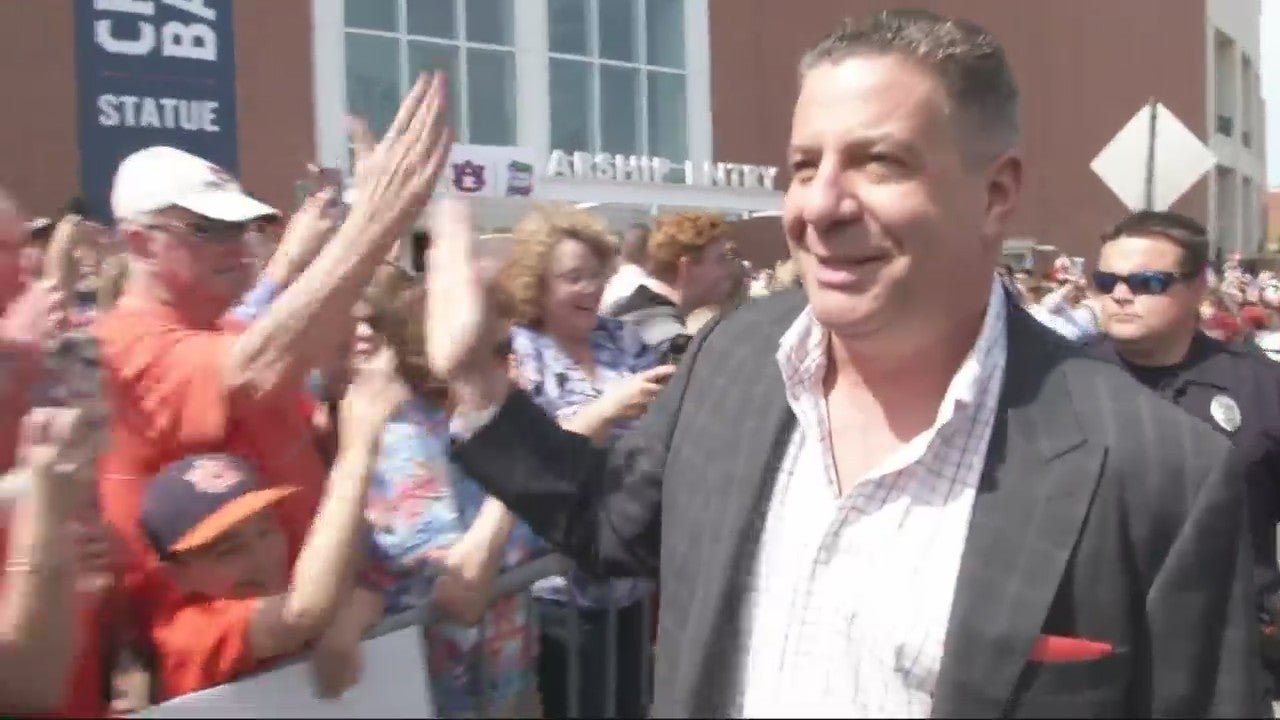 AUBURN, Ala (WIAT) — Auburn fans sent off the men’s basketball team with a reverse tiger walk on Wednesday as the team headed to the Final Four in Minneapolis.

Hundreds of fans showed up including students, alumni, and kids.

“It’s one of those situations where no one thought we would be here so it’s awesome,” Logan Thrasher, a sophomore at Auburn, said. “First Final Four so its cool making history.”

Auburn fans said they are honored to be going to the Final Four, and say they even welcome Alabama fans to jump on board.

“If they’re willing to cheer for Auburn since this is the first time any school from Alabama has gone to Final Four, it’s ok if they cheer for Auburn. Just don’t get nasty about it,” Faye Whidbee laughed.

Allen Greene, the athletic director, said this moment is much bigger than anything they could have imagined.

“Right now it’s about the state of Alabama and Auburn is thrilled to be carrying the flag for the state,” Greene said.

The team is also reminded of what this game not only means to their fans, but the community like in Lee County.

“I think it’s about culture. It has to do with Coach Pearl getting his guys all to believe in one another and believe in themselves and obviously a big part of what we do as Auburn family is help support our own community,” Greene said.

”It mean a lot that someone that big would come and talk to just a bunch of 6th graders when they have so much going on during the season,” Margie Grace Wilder, a 6th grader at Drake Middle School in Auburn, said.

That positive attitude is what Auburn fans are rooting for, no matter the outcome.

“No matter what happens it’s so emotional and wonderful to be here and send them off and cheer for them now,” Vicki Moore, an Auburn fan, said.