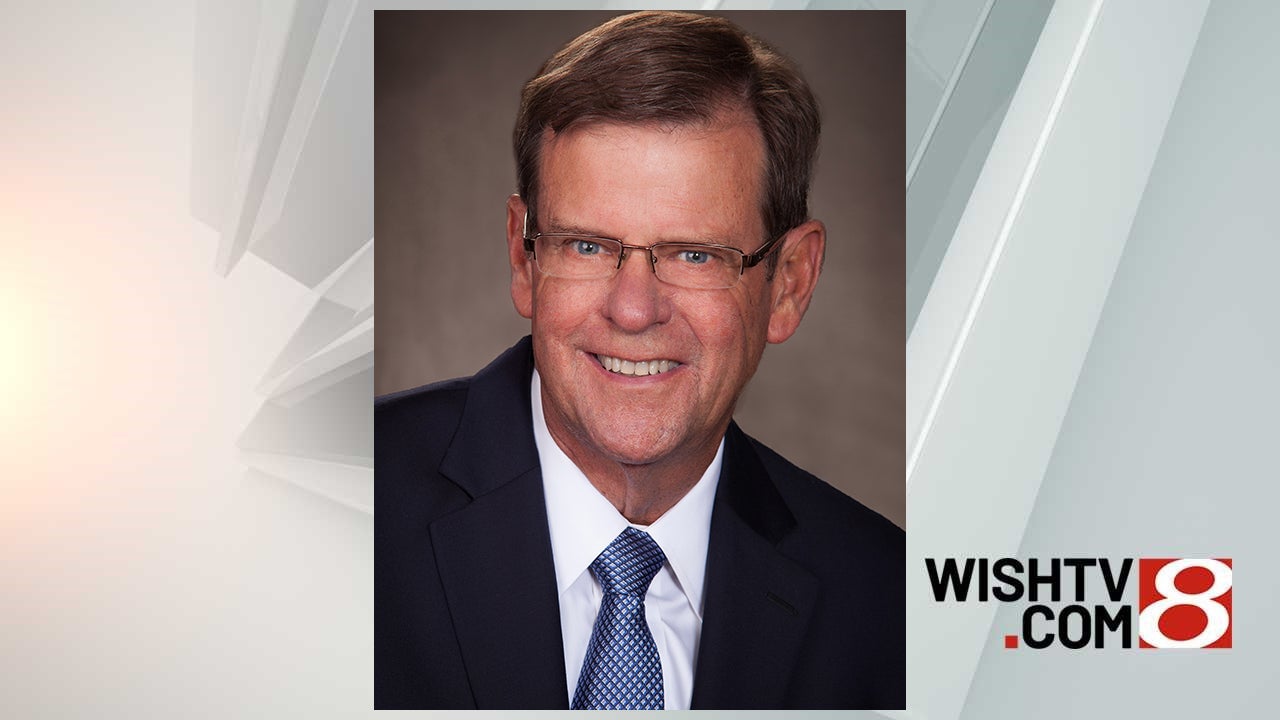 Havens was a resident of Tipton for nearly his entire life, according to the city’s website. An open house had been set for Monday morning so residents could say good-bye to the Republican mayor, who this year did not seek re-election to a third four-year term.

Young-Nichols said funeral arrangements for Havens would be announced Monday.

It was not immediately clear who will serve as mayor until Mayor-elect Tom Dolezal, a Democrat, takes office in January.

“Janet and I were deeply saddened to learn about Don’s passing. He was an incredible public servant who was dedicated to ensuring his hometown was the kind of community where you would want to raise a family and grow a business. We ask that all Hoosiers join us in offering prayers and condolences to the family, friends and colleagues of Mayor Don.”