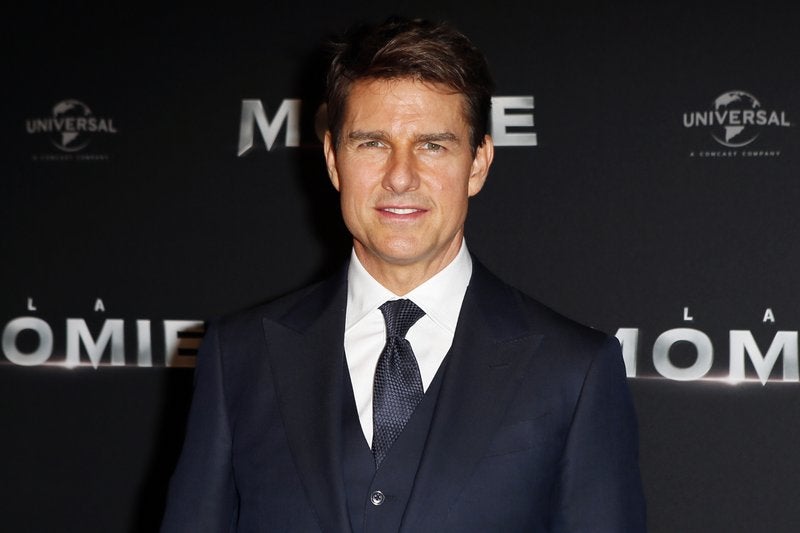 LOS ANGELES (AP) — The “Top Gun” sequel is going to take a little longer to land in theaters.

Paramount Pictures says Wednesday that “Top Gun: Maverick” is being pushed back a year to a June 26, 2020 theatrical release. The Tom Cruise-starrer is in production and had been previously set to fly into theaters next summer.

The studio has also set a May 15, 2020 release date for a sequel to John Krasinski’s breakout creature thriller “A Quiet Place.” Kraskinsi is writing the follow-up, but no director has been set.