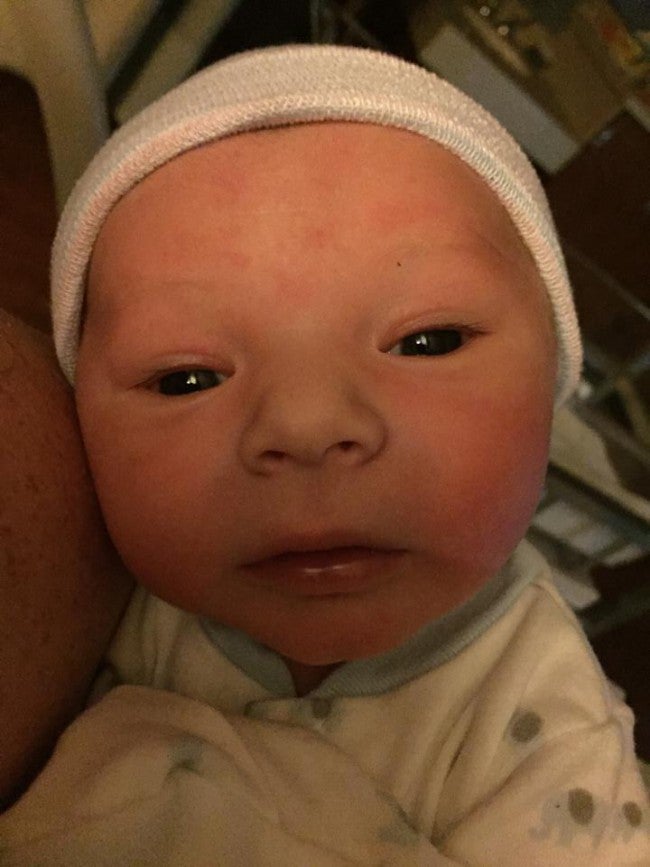 Criscuolo was one of three pregnant woman on Daybreak. Her pregnancy was announced on air by The Hulk.

Everett and Nina were both doing well after the delivery.

Nina Criscuolo called in to Daybreak Monday morning. Press play in the video player to hear more from her.