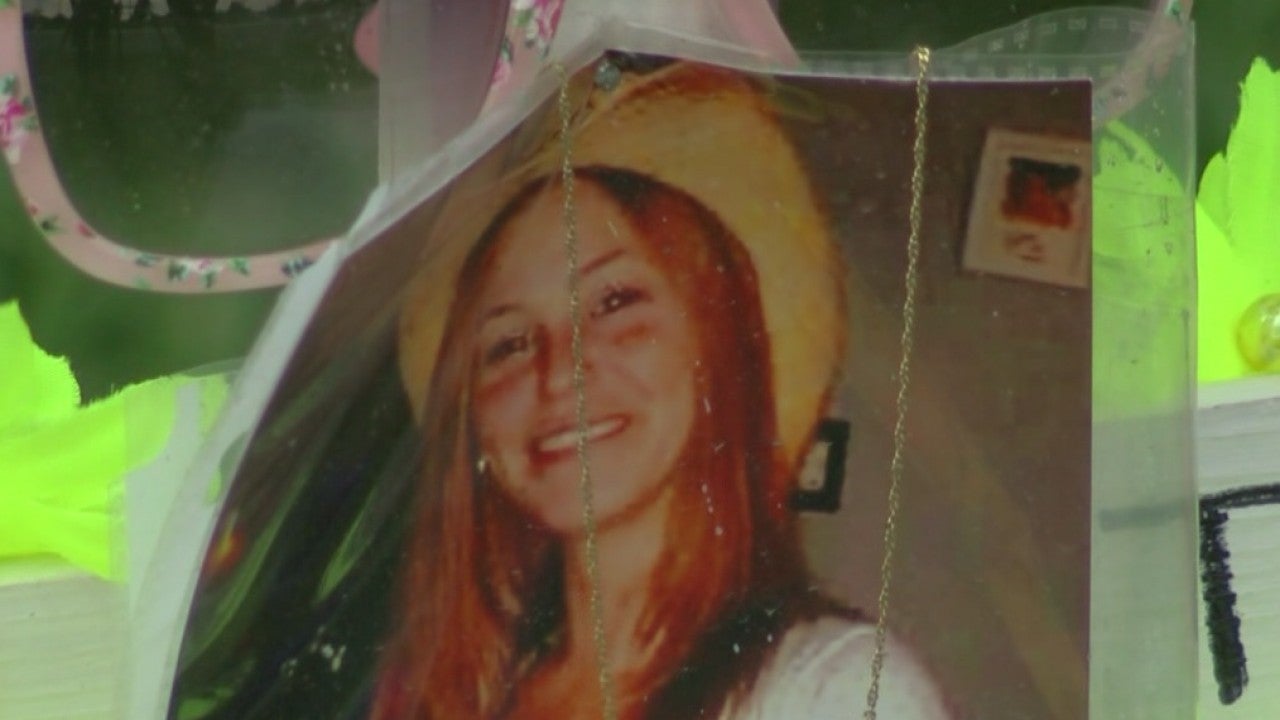 INDIANAPOLIS (WISH) — Police continue to search for a car involved in a hit-and-run that killed a mother of three on the southwest side of Indianapolis.

It happened more than a week ago on Holt Road near Sam Jones Expressway.

Police identified the victim as 42-year-old Karen Turner. She was walking in the grass on the side of the road when police said she was hit by a car. Police said the driver kept going and didn’t stop.

Kellie McKinney returned to the scene of the hit-and-run where she lost her friend Karen Turner. The two had been friends ever since they were little, but lost contact in recent years.

Family and friends started a memorial with butterflies, flowers and candles to honor her life.

McKinney described her friend as caring and said if you needed her she would be there.

“She always had a smile on her face, always had her teeth showing; everybody loved her-old, young it didn’t matter the age. She was just a loving person,” she said. “Everybody came in contact with her you knew who she was before you walked away and you didn’t forget her.”

Turner was also a grandmother and a mother of three children.

“It’s just been horrible; she had three children. They’re devastated. They don’t know what to do, they don’t know how to act. She’s gone, you know, it’s their mother,” she said.

McKinney believes Turner was leaving a friend’s house the evening on May 19 when she was hit by a car.

Just this past week, police released a picture of the car believed to be involved. It was taken from a surveillance camera in the area. Police described the car as a 1996 to 2002 Toyota 4 Runner with damage to the front passenger side.

McKinney is begging for the driver to do the right thing.

Police said they initially thought they were looking for a gray or silver Mitsubishi SUV, but further investigation led them to a different car.

If you know anything about this case, you’re asked to call Crime Stoppers at 317-262- TIPS.