Police will use new GPS tracking device to fight crime 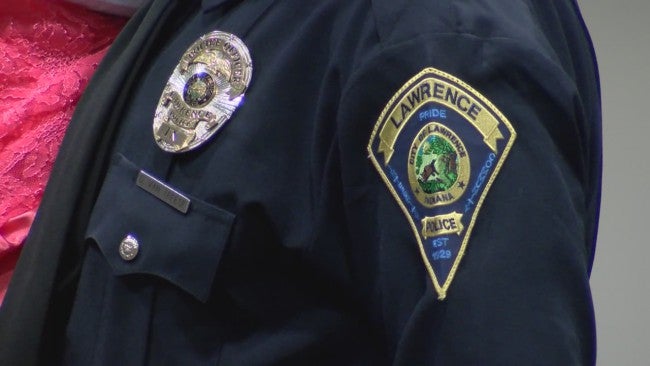 It’s a GPS device that literally shoots out of the officer’s car and onto the suspect’s vehicle.

24-Hour News 8 got a first hand look at how it works and found out why the department decided to get them.

“It can increase officer safety and increase public safety, yet still afford the opportunity for apprehensions of people trying to elude the police,” Gary Woodruff, Lawrence Police Captain said.

Officers spent the day training with the new devices at the Law Enforcement Academy in Plainfield.

Lawrence police said on average they have only about 25 vehicle chases a year.

Lawrence is the first police department in the state to use the technology, but there are more than two dozen across the county currently using it.

The company behind the device is StarChase.

“It’s a one-time-only use, we don’t recommend reusing the rounds and the force that it come out is less than lethal, so if it hits somebody it’s not going to cause any damage,” Dave Respess with StarChase said.

The device costs $14,000 and all of it is paid for by a grant that the department was awarded from the Criminal Justice Institute.

“Police departments all across the country are always looking for ways to leverage technology, to improve public safety and officer safety, and this seemed like a good way to do that and return federal tax dollars to the local community that’s a win. Also, no local tax dollars are in play here,” Woodruff added.