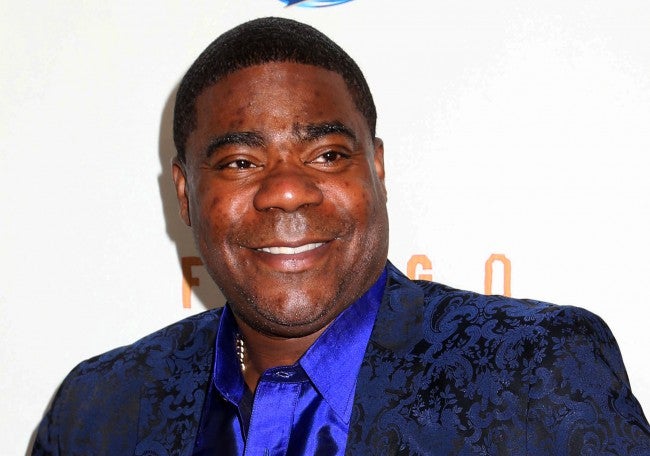 NEWARK, N.J. (AP) – Actor-comedian Tracy Morgan has settled his lawsuit against Wal-Mart over a New Jersey highway crash that killed one man and left Morgan and two friends seriously injured.

A filing in federal court in Newark on Wednesday refers to a confidential settlement reached by the two sides.

A Wal-Mart truck slammed into the back of a limo van carrying Morgan and the others back from a show in Delaware last June. Comedian James “Jimmy Mack” McNair was killed. Morgan suffered head trauma, a broken leg and broken ribs.

Wal-Mart reached a settlement with McNair’s two children in January.

The driver of the truck faces charges in state court.