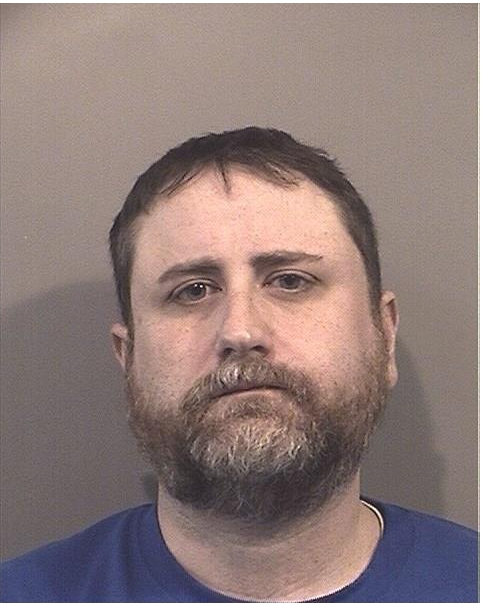 TRAFALGAR, Ind. (WISH) – A Trafalgar man has been charged following a shooting that injured two people, according to our partners at the Daily Journal.

Kevin Farley, 38, faces a criminal reckless charge after a fight on April 27 resulted in the shooting of his wife and another man.

The shooting was reported at 9:41 p.m. on Friday, April 27 on Raymond Avenue, just east of Trafalgar Town Hall, according to the Johnson County Communications Center.

Documents state that Farley got into an argument with a man named Jared Francis, who is the boyfriend of Lyndsay Scott, an ex-girlfriend of Farley.

Farley had shown up at the apartment complex where Scott lived, court documents say. He left the area, prompting Francis and Scott to drive by the residence of Farley to confront him. After eventually finding him outside of the residence, Farley brandished a shotgun. Francis then grabbed the weapon and punched Farley in the face. The gun then went off.

Both Francis and Farley’s wife, Casey Farley, who was nearby and attempting to break up the fight, were shot. She was struck in the abdomen.

At the time of the shooting, Francis and Farley were transported to the hospital. Casey Farley, who is stil in the hospital, is said to be in fair condition. There was no information available on Francis’ condition.