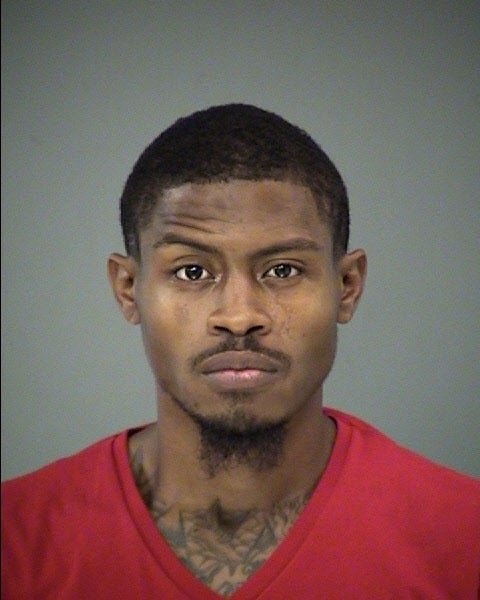 INDIANAPOLIS (WISH) – A Friday afternoon traffic stop on the city’s east side resulted in an arrest.

According to the Indianapolis Metropolitan Police Department, investigators with the pulled over a vehicle in the 3700 block of North Arlington Avenue around 3 p.m.

During the stop, police said Brendyn Woods ran from the vehicle but was soon apprehended.

Police said the traffic stop resulted in the discovery of a stolen firearm, ammunition, pills believed to be MDMA, suspected marijuana and paraphernalia.

Woods was taken into custody. He faces a number of preliminary charges, including possession of a firearm by a serious violent felon, dealing in and possession of a narcotic and a number and resisting law enforcement.