Training for a race? Start now 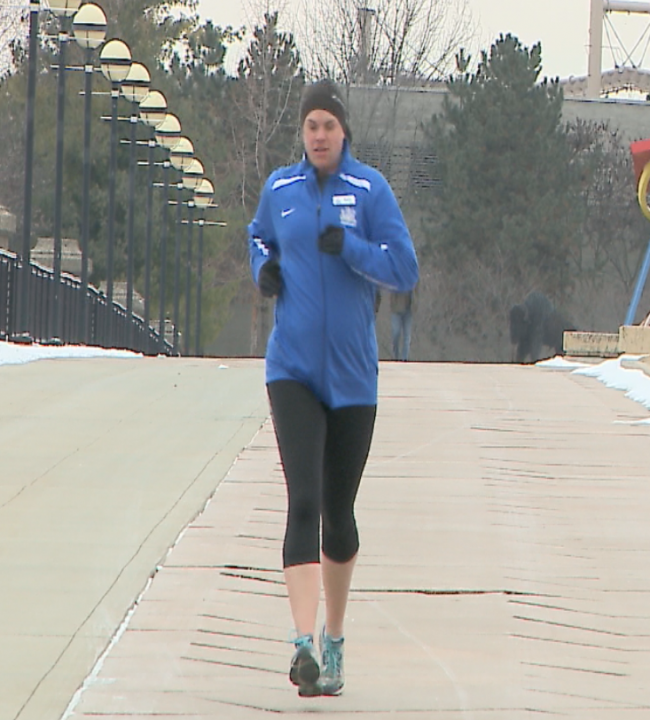 INDIANAPOLIS (WISH) – Participation is growing in long-distance road races around Central Indiana. Between the Carmel Marathon coming up April 18 and the One America 500 Festival Mini Marathon on May 2, training is already well underway.

“Now’s the time to get out there and start putting in some miles – even if it’s not a lot, just so you can have some consistency from week to week,” says Don Carr, president and race director for Tuxedo Brothers.

Tuxedo Brothers manages 60 road races and triathlons every year and Carr is the race director for the largest half-marathon in the country, the Mini Marathon.

“My job is really is making sure that course is certified, everything is accurate, the mile markers are in place,” says Carr.

Carr says starting several weeks late on a 12-week or 16-week training program could lead to exhaustion by race day or an overuse injury.

“Anything you do that’s just unusual where you try to put in high mileage to try to make up for something — that’s where you get into problems,” says Carr.

Rose Scovel paces the 13-minute mile training group through Indy Runners and paces the 3 hour finishers at the Carmel Half Marathon. She says it becomes clear on race-day who hasn’t trained properly.

Indy Runners suggests people have a base of running three miles before they come into any long-distance training program. Then, allow yourself the full 12 to 16 weeks to prepare for a race so that mileage peaks, then you can taper for the one to two weeks before the race.

“You don’t ever want to go into a race where you’re already feeling tired when you get up that morning,” says Carr.