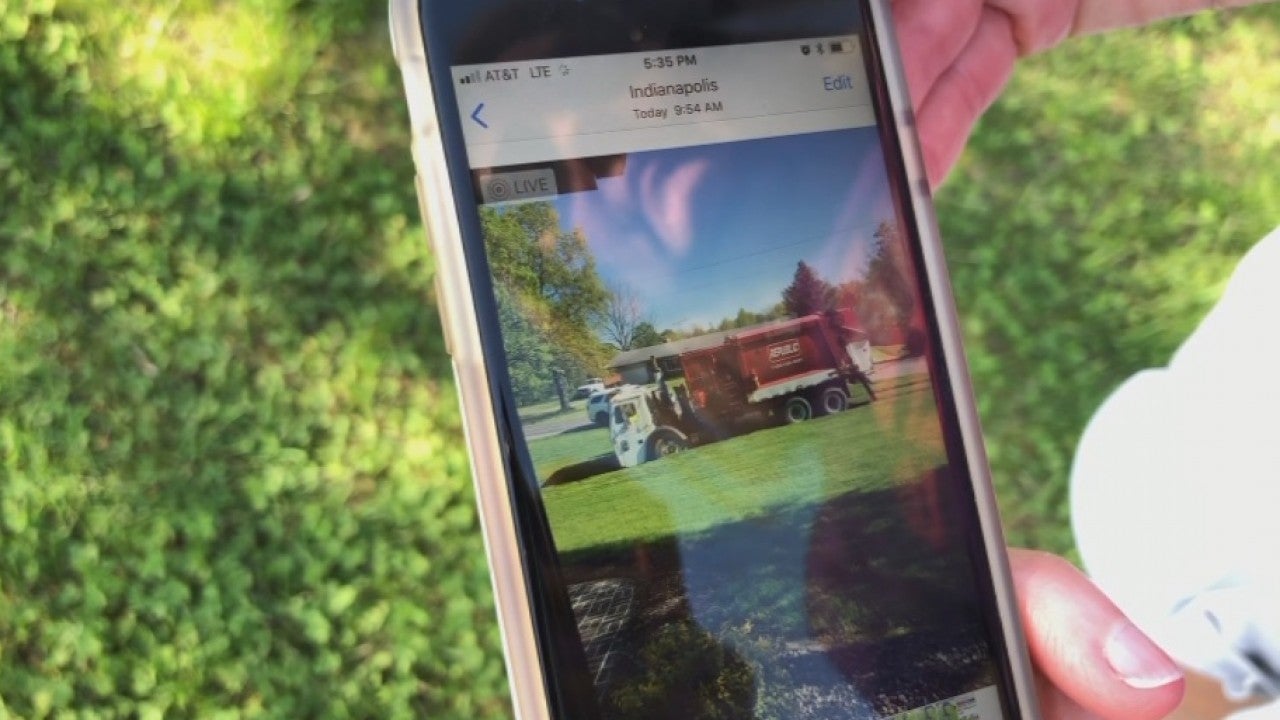 JOHNSON COUNTY, Ind. (WISH) — A trash truck driver from Laurel was flung from his vehicle and critically injured Monday morning at a sharp curve along a Johnson County road, officials said.

Robert Miller, 48, was found unconscious in the roadway with road rash and severe head trauma.

A spokesperson for Republic Services confirmed the accident involved a driver employed by the waste collection company.

“Our thoughts are with our colleague and his family,” the spokesperson said in an emailed statement to News 8.

Representatives for Republic Services did not immediately respond to questions from News 8 about Miller’s route.

“People who live in that area stated that it was just unusual for (Miller) to be going northbound, as the trash truck usually goes southbound to pick up trash,” said Johnson County Sheriff Duane Burgess. “Neighbors said, ‘Hey, this is not a normal route for him to follow.’ No trash had been picked up.”

The cause of the accident remained under investigation Monday night.

There was no collision before the truck veered off the roadway and into a resident’s front yard, Burgess said.

The homeowner, Laura Civils, said drivers frequently speed through the curve along Shelbyville Road, directly in front of her family’s house.

A neighbor on the other side of the street “had part of their house taken out” in a previous accident, she told News 8.

“In three years, we’ve had three significant (accidents) happen,” Civils said. “That’s why everybody keeps the trees up. So that they protect their homes.”

Authorities were unable to determine how fast Miller was driving.

There was no indication if he was intoxicated, the sheriff said.

“We’re really struggling right now [with information] just due to the fact that we don’t have witnesses,” Burgess told News 8. “We haven’t ruled out if a medical condition played a role.”