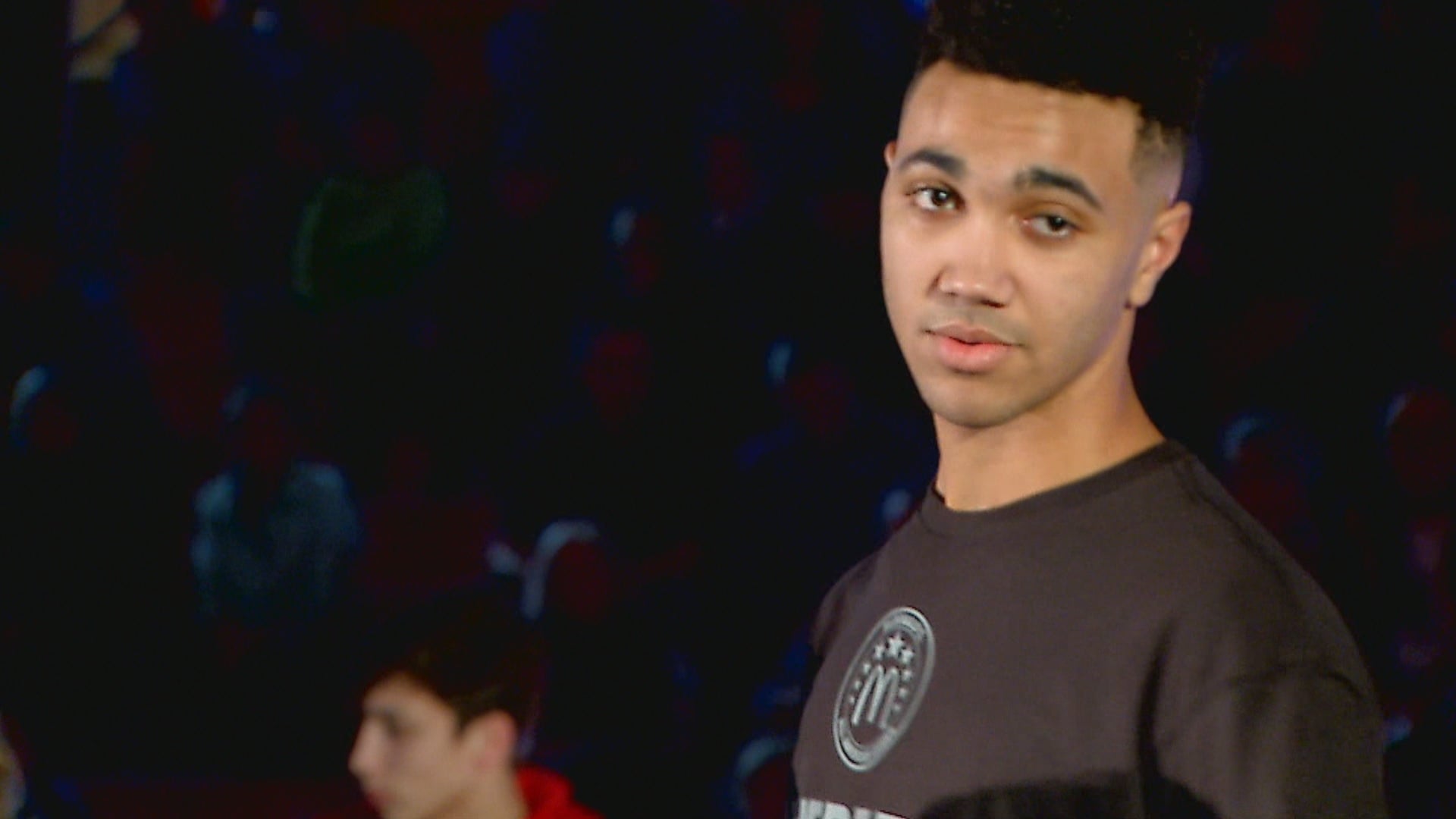 GREENWOOD, Ind. (WISH) – Eight-hundred high school seniors from around the country were nominated to play in the McDonald’s All American game.

“I’ve really thought about it since a young age. Being one of the top 24 players was just really a goal for me, especially coming out of last year,” Trayce said. “So, just trying to work hard and try to be my best on the court and off the court, and it helped. So, I thought it was a real blessing, honestly.”

Dale Davis, a former Indiana Pacers player, said about his son, “He’s really worked hard to put himself in this position. Look forward to him getting better and better.”

The No. 1 player in Indiana had offers from countless universities; however, he chose to stay close to home: Indiana University at Bloomington.

“It’s because coach (Tom) Ostrom and coach Archie (Miller) made me a priority from Day One. Me and (La Lumiere School’s) Keion Brooks were the two players that they really went after really hard, and (Cathedral’s) Armaan Franklin, too. But since the start that they got here, that’s the two players that they’ve really hard coming at. Then just playing for your hometown, and Indiana on the front of your chest. That was really big for me,” Trayce said.

Check “McDonald’s All American” off the list. However, Trayce still has two more achievements he’d like to mark off before his high school career comes to an end: Win a state championship and become Mr. Basketball.

“So, I got one of them (McDonald’s All American) and then the other two are still on the table. So just check one off the list and keep going for the next two,” Trayce said.