Trebek to return for 36th season of ‘Jeopardy!’ 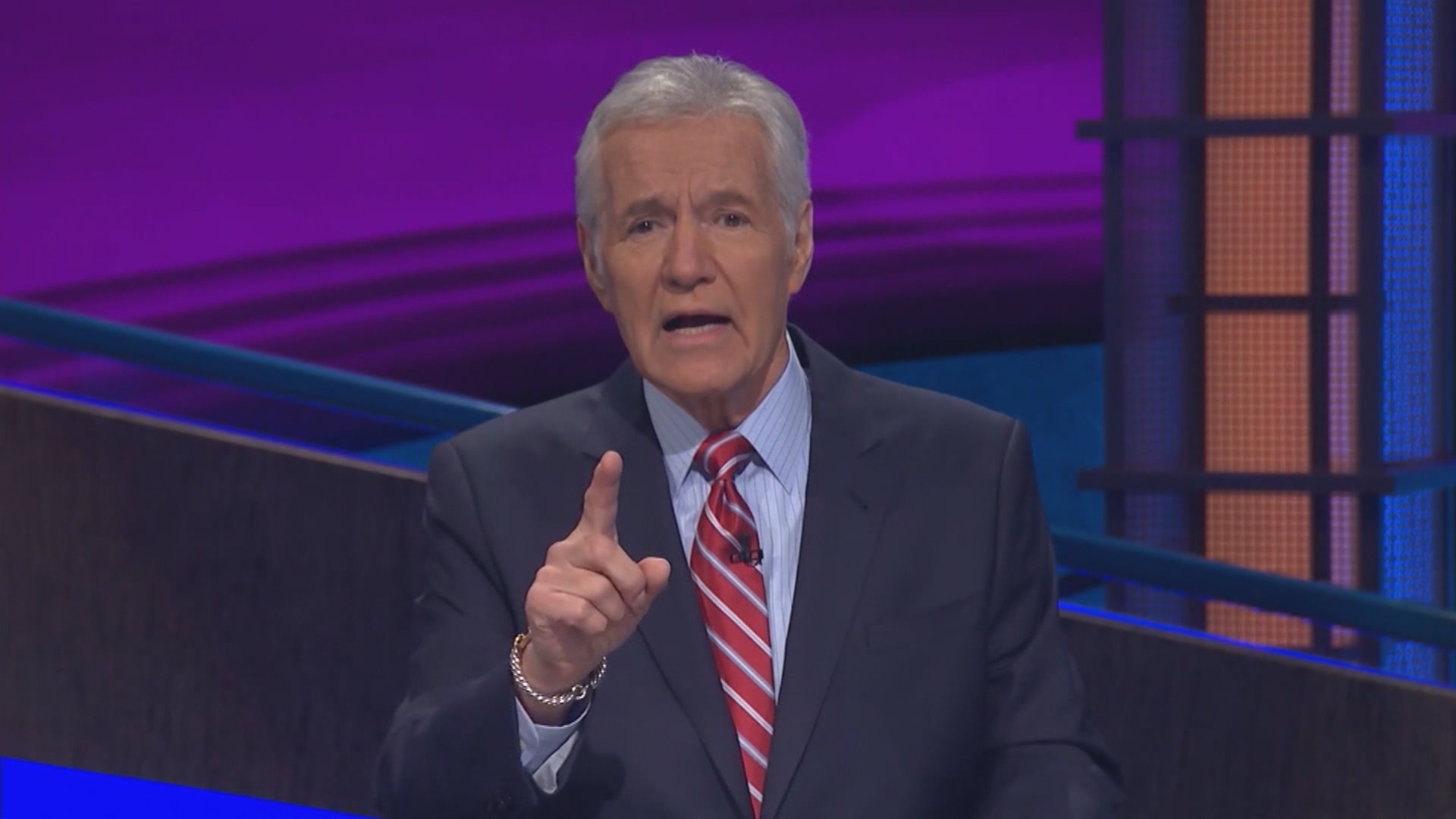 (WISH) — Alex Trebek will be returning for the 36th season of “Jeopardy!” in September, according to a video posted to the show’s official Twitter page.

Trebek announced in March he had been diagnosed with Stage 4 pancreatic cancer.

In a video posted Wednesday on the “Jeopardy!” Twitter page Trebek thanked his fans for their encouragement and support and set the record straight on his future with the show.

“Despite what you may have heard, I’m feeling good, I’m continuing with my therapy and we, by we, the staff, is already working on our next season, the 36th season of Jeopardy,” said Trebek.

Trebek said he was looking forward to bringing “all kinds of good stuff” to the audience and the show in September.