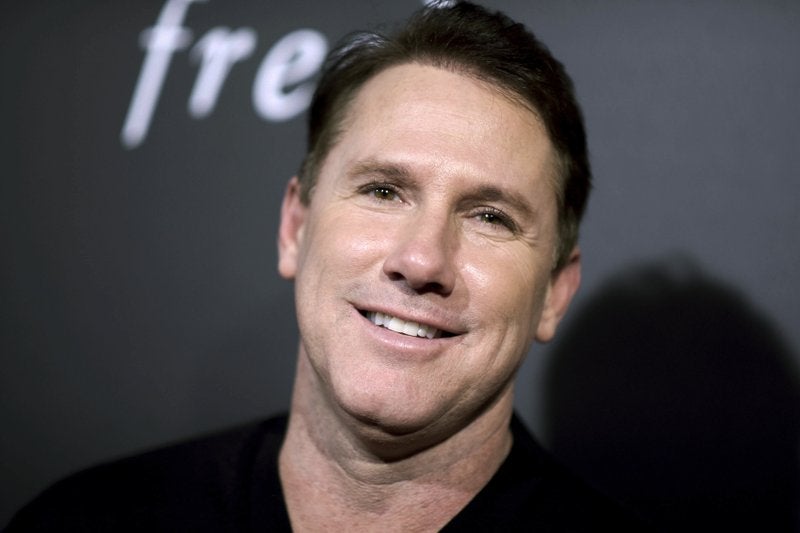 RALEIGH, N.C. (AP) — The trial is getting underway in a lawsuit that accuses novelist Nicholas Sparks of defaming the former headmaster of a private Christian school he founded in North Carolina.

The jury in the trial beginning Wednesday in Raleigh will decide whether the private K-12 school in Spark’s hometown of New Bern, the author and the foundation Sparks created to support the school should pay damages.

Benjamin’s lawsuit alleges that the author of “Message in a Bottle” and “The Notebook” defamed him and violated the Americans with Disabilities Act.

Benjamin was in the headmaster’s position for less than five months and says he was forced out.