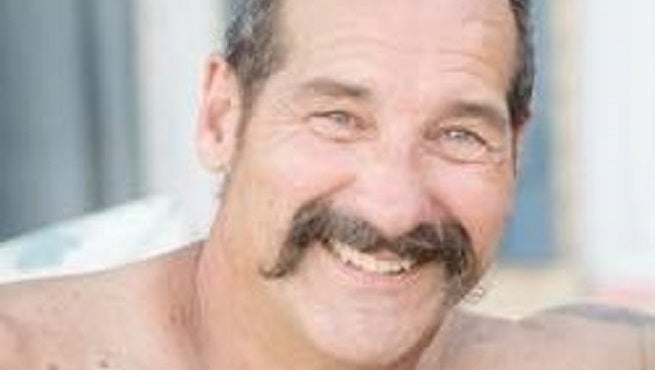 CRAWFORDSVILLE, Ind. (WISH) — A state trooper who fatally shot a suspect in December on U.S. 231 acted in self-defense and will not face criminal charges, the Montgomery County prosecutor said in a ruling issued Wednesday.

The shooting killed Glenn A. Rightsell, 56, of Linden. Family members said he had been working on his daughter’s car near North Montgomery High School when the shooting occurred.

Trooper Daniel Organ was put on desk duty at the Lafayette post when the investigation began. State police said he will return to working as a patrol officer.

“Sufficient evidence exists that Mr. Organ was subjectively in fear of death or serious bodily injury and that he honestly believed a gun was being drawn to shoot him,” said the conclusion from Prosecutor Joseph Buser. “From the facts and circumstances known to Mr. Organ at the time of the shooting, there is insufficient evidence to prove beyond a reasonable doubt that Mr. Organ’s actions were not objectively reasonable. The State cannot disprove self-defense beyond a reasonable doubt. This Office concludes that the State of Indiana will not file criminal charges against Daniel Organ.”

The report said Rightsell had a functional and loaded .380 Walther semi-automatic pistol in an open-top holster on his right hip when he was approached by the trooper. Technicians said the gun had a round in the chamber and a full magazine.

Organ said he feared for his life as Rightsell reached for the gun.

The prosecutor interviewed travelers on U.S. 231 at the time of the shooting, a nearby homeowner who had video footage of the scene, emergency medical technicians at the scene, law enforcement officers including Organ and Rightsell’s wife, Gloria.

Buser also received information from people who treated Rightsell at Franciscan St. Elizabeth Hospital. A nurse identified as “RN1” in the report told investigators Rightsell was calm and cooperative. She asked him, “What did you do?”

She said Rightsell responded twice, “I don’t know. He just walked up and started shooting.”

An attorney for the family said it has not yet decided whether or not to file a civil lawsuit in the matter. 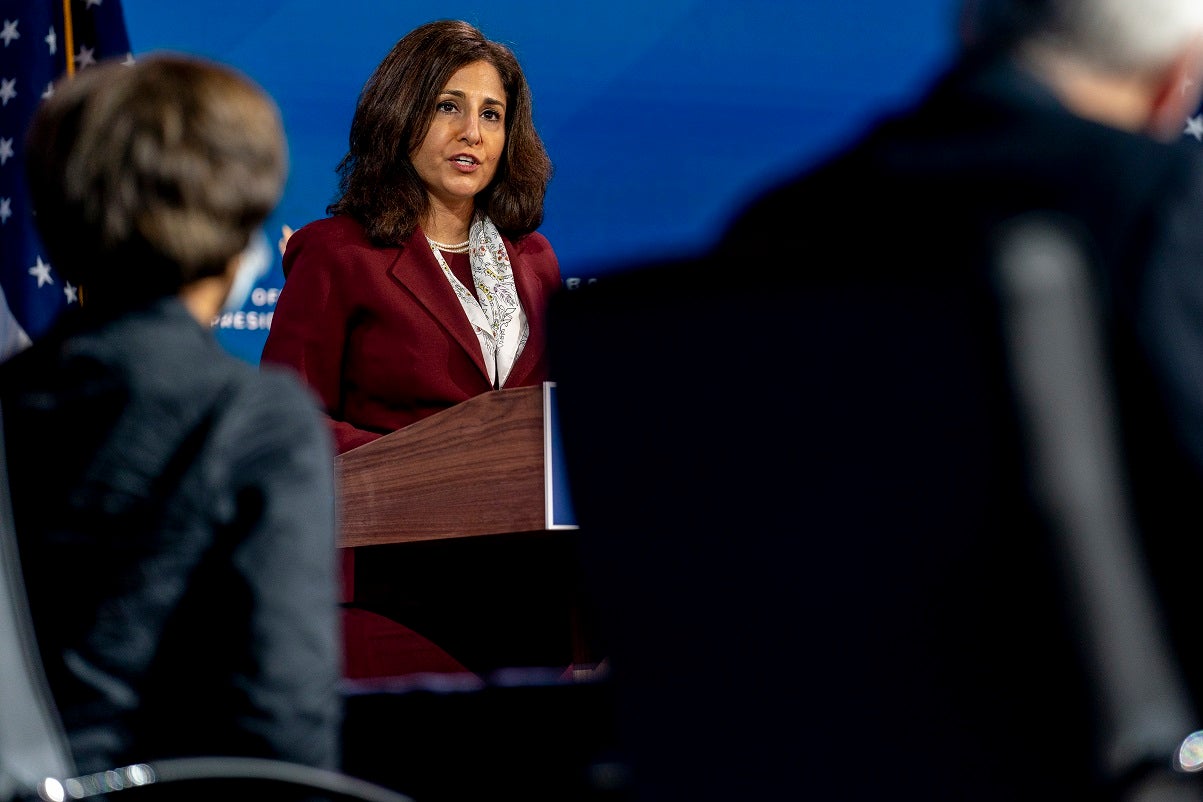 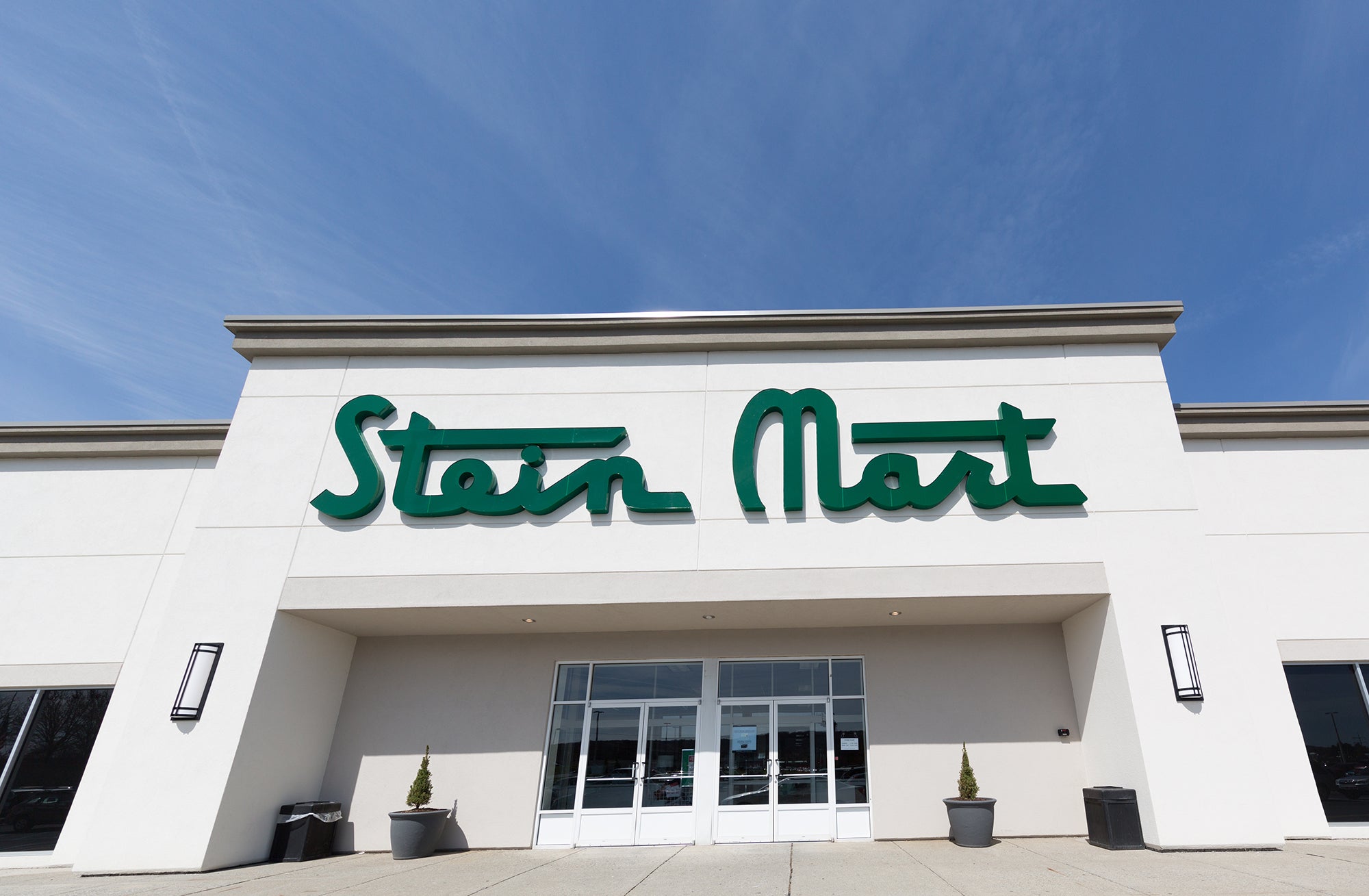 Stein Mart is being relaunched online 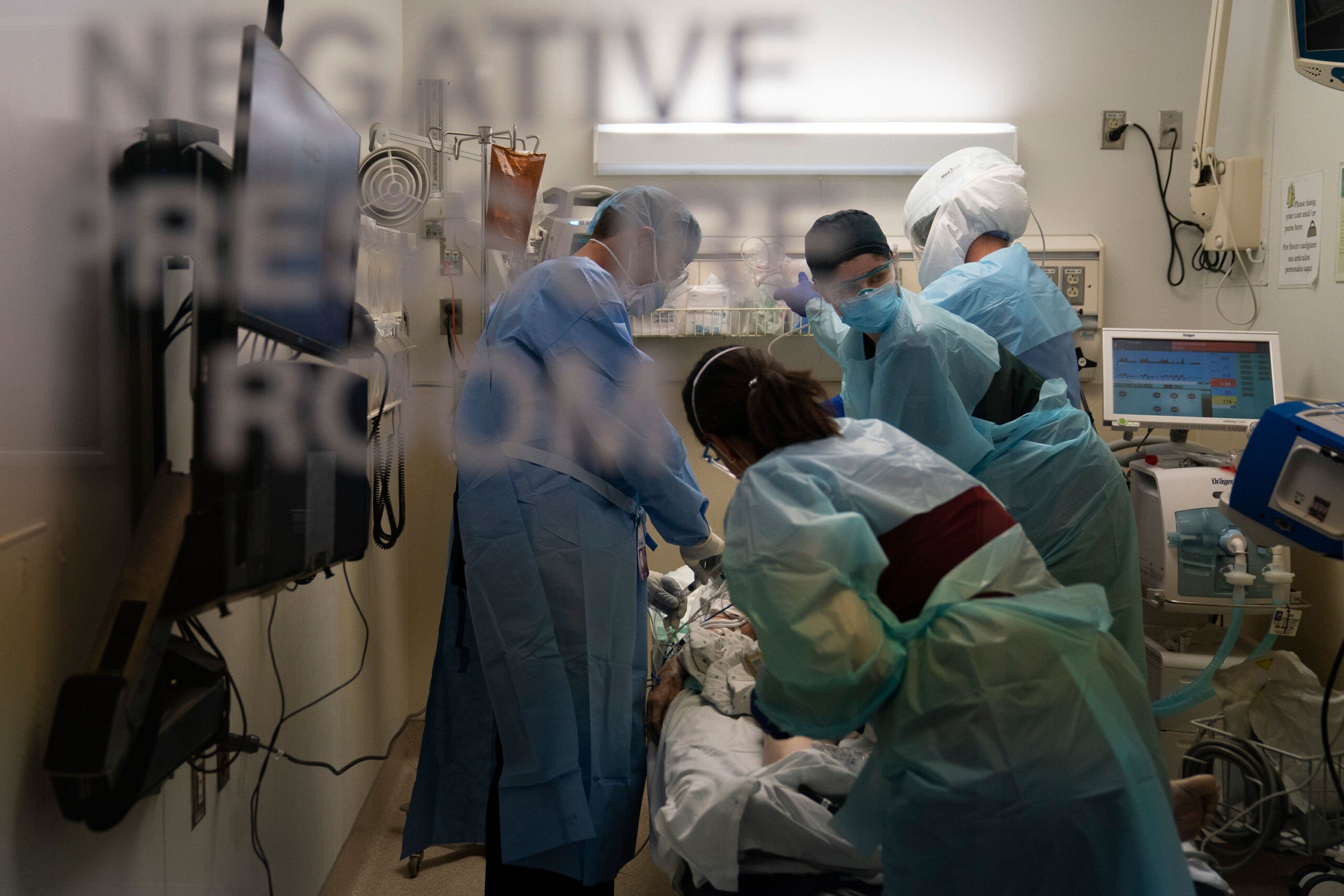 US COVID-19 hospitalizations hit another record; official warns of ‘most difficult time’ ahead