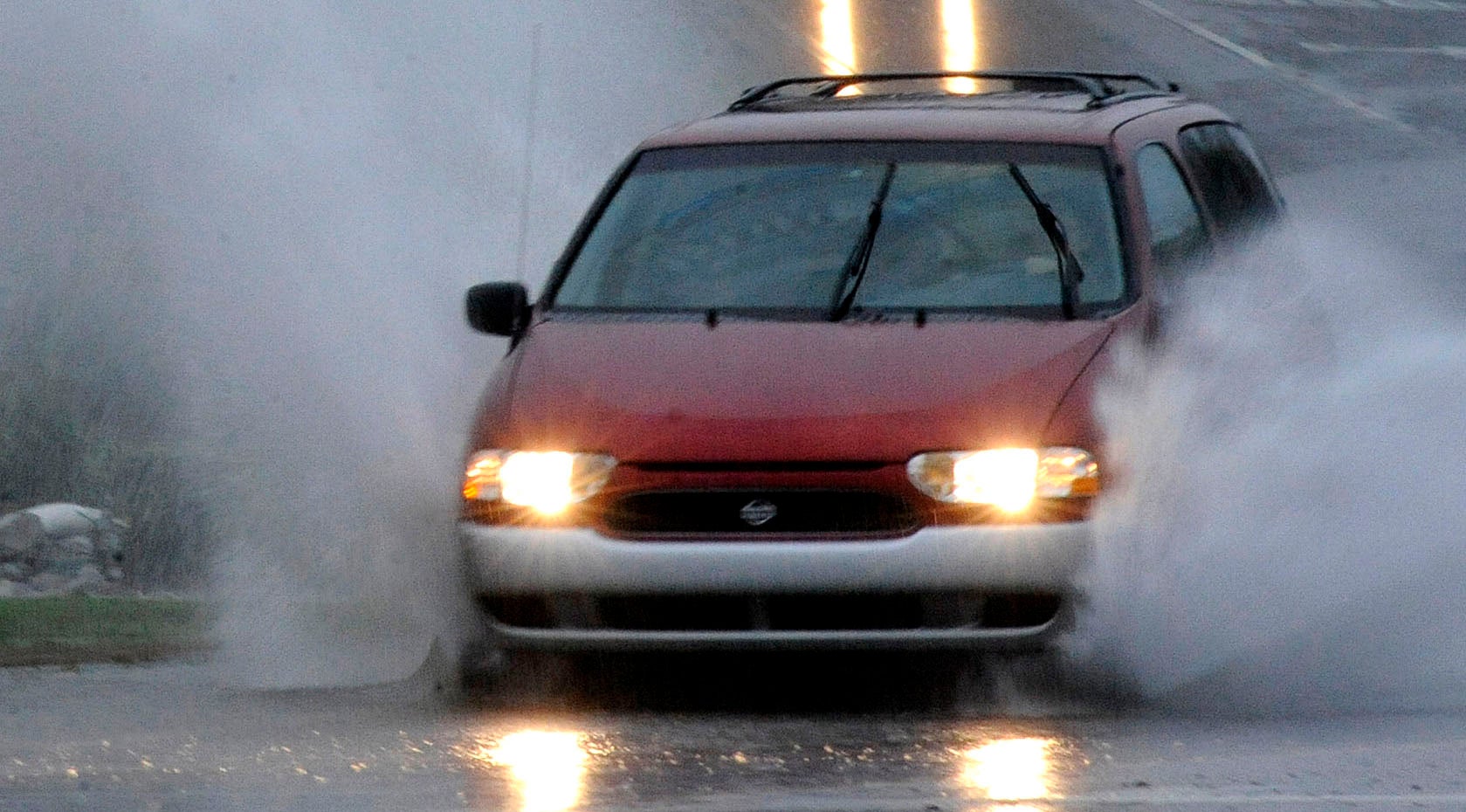 BIRMINGHAM, Ala. (AP) — Storms with heavy rains doused the drought-parched South on Friday, prompting alerts for floods and tornadoes as Post-Tropical Cyclone Olga headed for the Gulf coast.

The National Hurricane Center said Olga, located in the Gulf of Mexico south of Louisiana, would contribute to rainfall that could total 8 inches (20 centimeters) in spots by Sunday. Neither it nor Tropical Storm Pablo, far out in the Atlantic, was expected to reach hurricane strength.

The National Weather Service said a cold front moving into the South would collide with Olga to produce rain and possibly worse through much of the weekend.

The National Weather Service said a “confirmed large and dangerous” tornado was on the ground in Mobile County. It was one of several twisters reported Friday night.

There were no immediate reports of injuries. WKRG showed viewer-submitted images of homes with damaged roofs and uprooted trees as well as possible tornados in the air. Alabama Power reported about 2,000 people were without power in the county.

Parts of the central Gulf Coast and Lower Mississippi Valley and western Tennessee Valley could receive as much as 8 inches (20 centimeters) through Saturday morning, forecasters said.

Streets were flooding around New Orleans and metro Birmingham, where about 3 inches (7.5 centimeters) of rain fell Friday morning, and more rain was on the way.

With scores of high school football games already rescheduled because of the weather, the University of Alabama canceled its homecoming pep rally, bonfire and parade because of the forecast.

Olga had maximum sustained winds of 50 mph (80 kph) and was centered about 275 miles (443 kilometers) south-southeast of Lake Charles, Louisiana on Friday night. It was moving north-northeast at 17 mph (27 kph). The storm was expected to be a depression over Michigan by Sunday morning.

Officials said Tropical Storm Pablo was a small storm that was moving east-southeast about 285 miles (460 kilometers) southwest of the Azores.

No coastal tropical cyclone watches or warnings were in effect.