Trump accepts Kim ‘word’ he had no role in Warmbier death 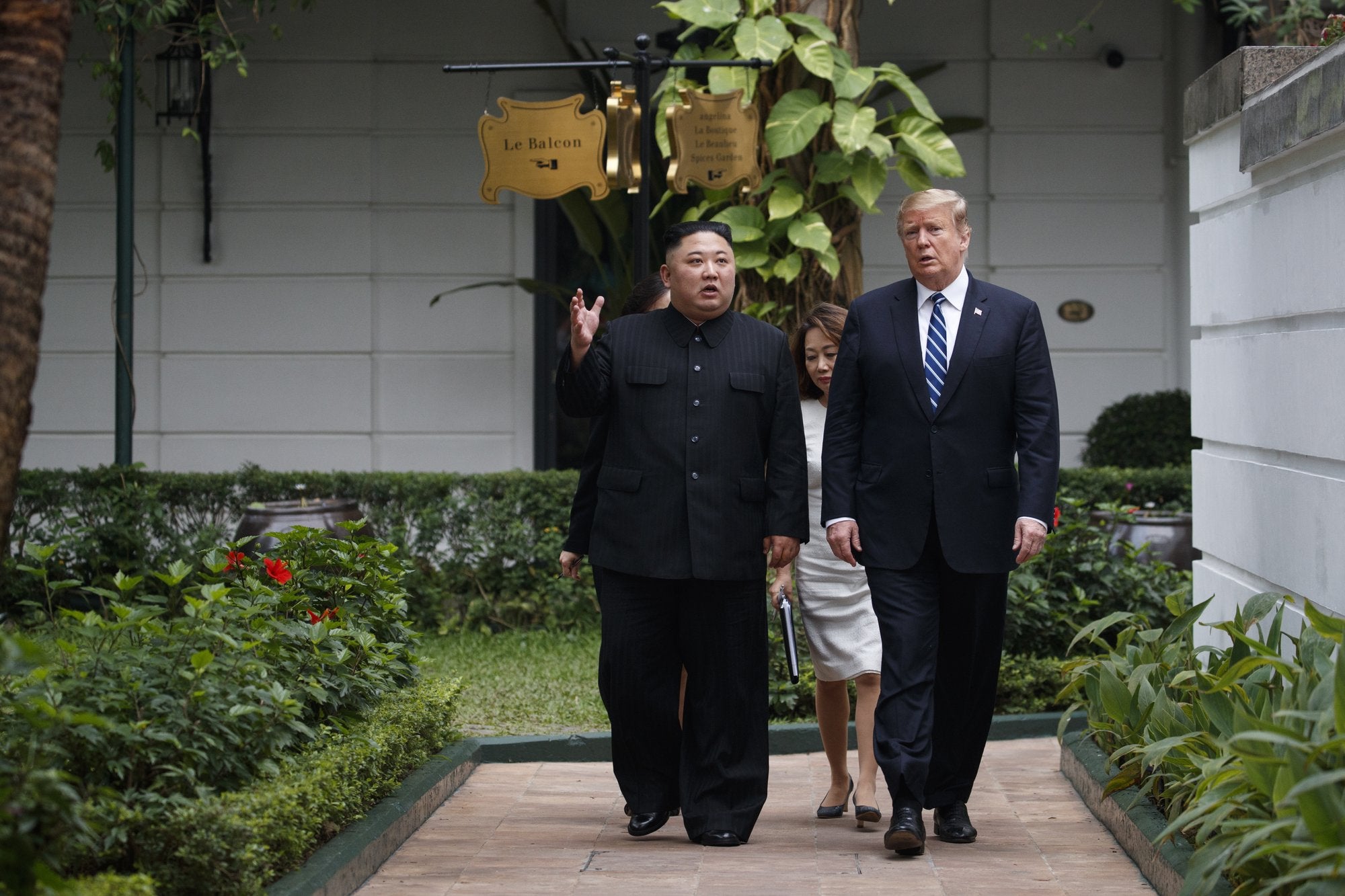 WASHINGTON (AP) — President Donald Trump said Thursday he takes North Korean leader Kim Jong Un “at his word” that Kim was unaware of the alleged mistreatment of an American college student who died after being imprisoned there.

Trump said in Vietnam that Kim “tells me he didn’t know about it, and I will take him at his word.”

Trump’s declaration called to mind other moments when he chose to believe autocrats over his own intelligence agencies, including siding with the Saudi royal family regarding the death of journalist Jamal Khashoggi and supporting Russia’s Vladimir Putin’s denials that he interfered with the 2016 election.

The president’s comments about the Otto Warmbier case prompted a quick response from Ohio’s Republican senator, Rob Portman, who said in a statement, “We must remember Otto, and we should never let North Korea off the hook for what they did to him.”

Portman has been in contact with Warmbier’s family since the suburban Cincinnati youth was imprisoned in early 2016 for allegedly stealing a propaganda poster. Warmbier died in June 2017 after being returned home in a vegetative state. His parents say he was tortured.

The University of Virginia student had been visiting North Korea with a tour group when he was detained. A court there sentenced him to 15 years of hard labor for the alleged offense.

Trump has claimed credit for freeing American prisoners abroad and had used Warmbier’s death as a rallying cry against the North Korea’s human rights abuses before softening his rhetoric ahead of talks with Kim.