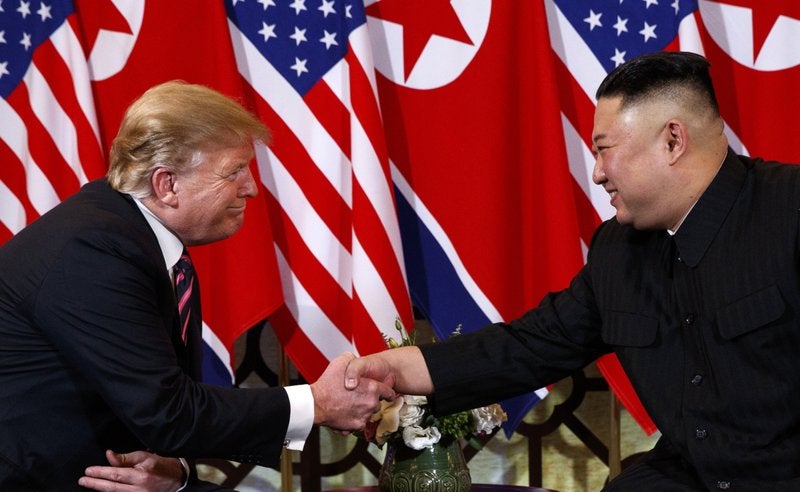 WASHINGTON (AP) — President Donald Trump’s nuclear summit with North Korean leader Kim Jong Un ended without a deal, but the White House national security adviser says he doesn’t consider that outcome to have been a failure.

John Bolton says Trump’s inability to persuade the North to eliminate its nuclear arsenal on terms acceptable to the United States should be seen as “a success, defined as the president protecting and advancing American national interests.”

Bolton tells CBS’ “Face the Nation” that the main issue was whether North Korea was prepared to accept what Trump called “the big deal” — meaning denuclearizing.

Trump has said Kim insisted the U.S. lift all sanctions without the North fully committing to eliminate its arsenal. The North has said it had demanded only partial relief.