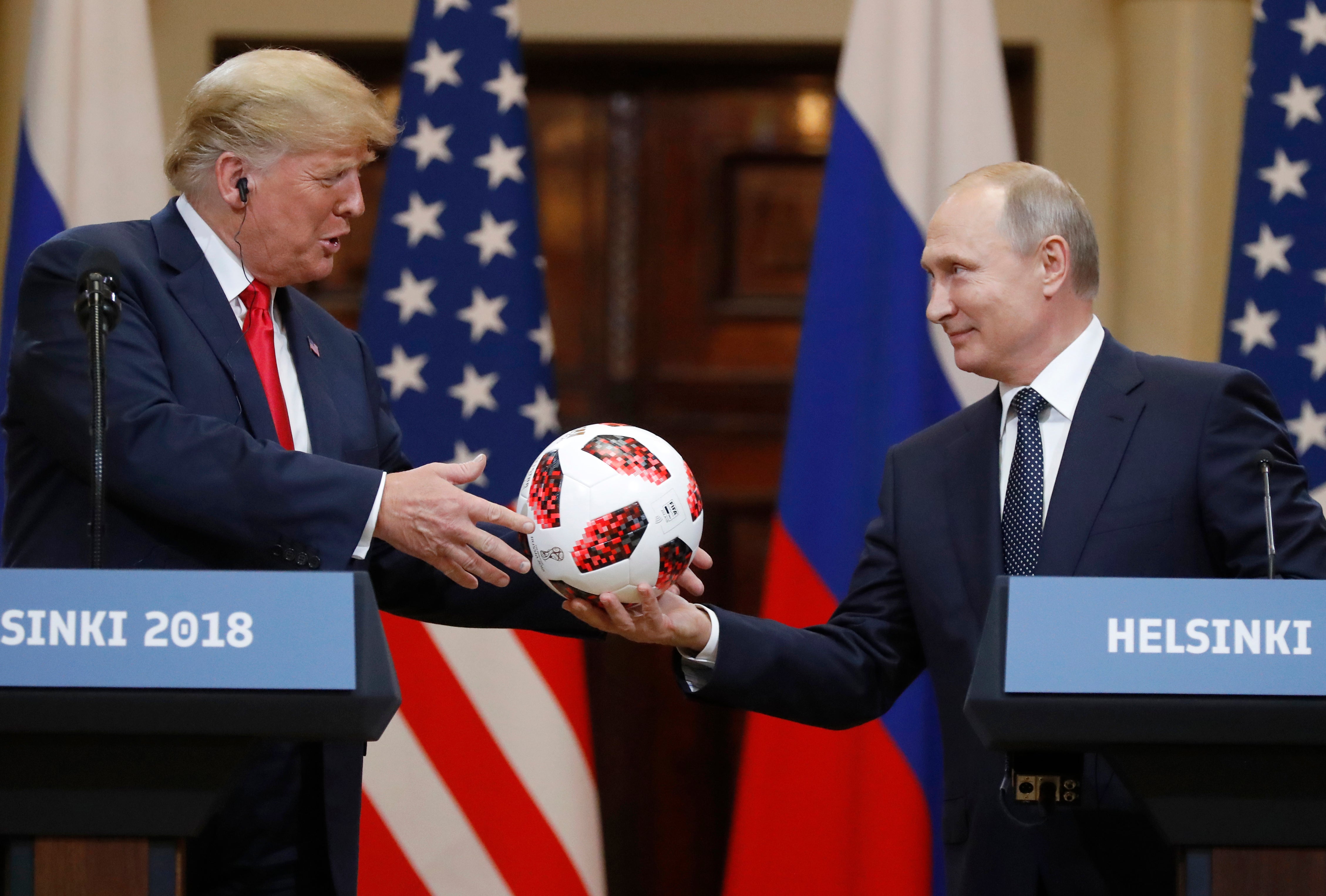 Sanders says “those discussions are already underway” for a fall meeting between the two presidents.

It presumably would take place at the White House, but Sanders did not say where Trump and Putin would meet.

In a tweet about Putin earlier Thursday, Trump said, “I look forward to our second meeting.”