Trump at honors for fallen soldiers: ‘We will vanquish virus, America will rise from crisis’ 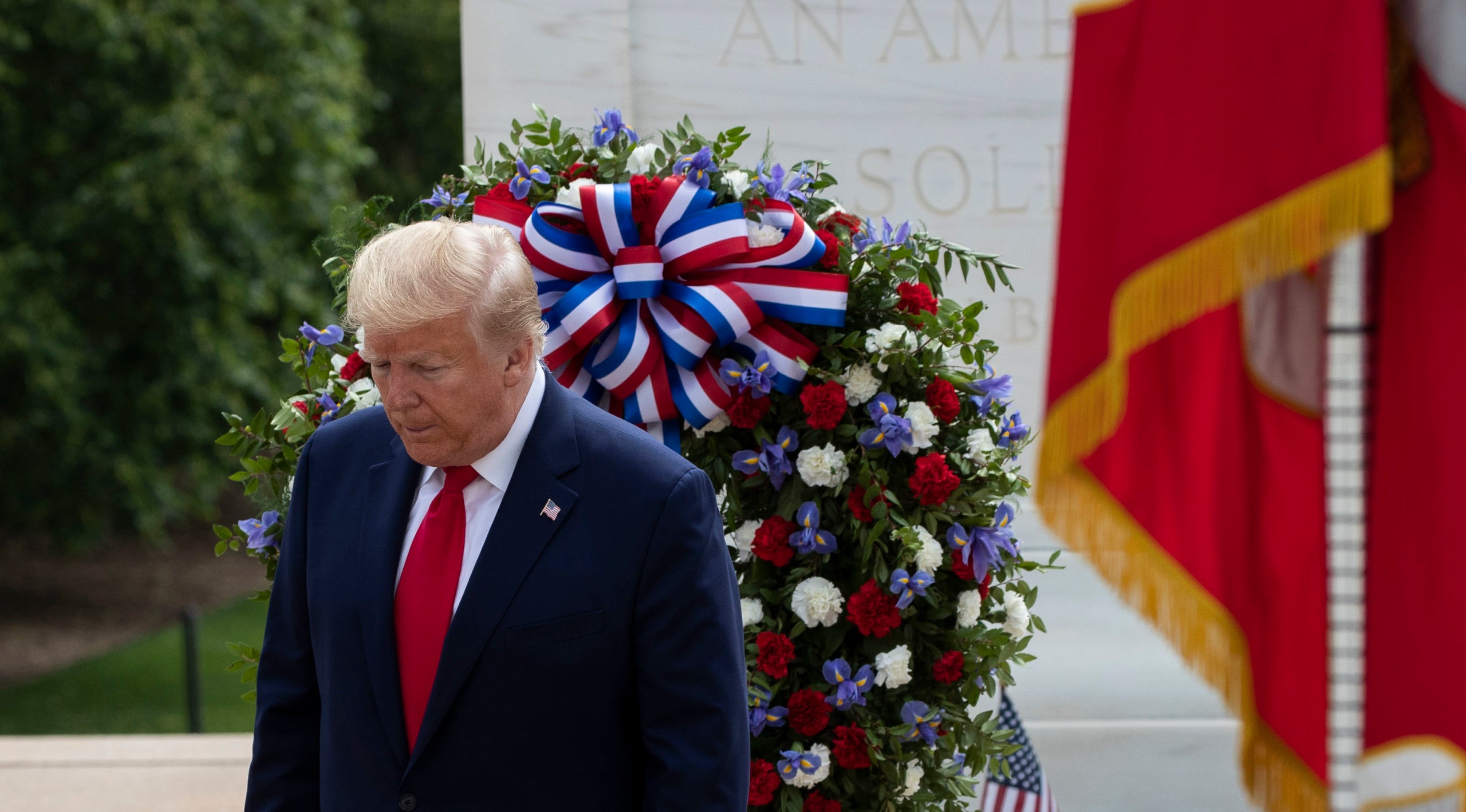 App users can go online to view more video with this story.

BALTIMORE (AP) — President Donald Trump honored America’s fallen service members on Monday as he commemorated Memorial Day in back-to-back appearances in the midst of the pandemic.

“Together we will vanquish the virus and America will rise from this crisis to new and even greater heights,” Trump said during a ceremony at Baltimore’s historic Fort McHenry. “No obstacle, no challenge and no threat is a match for the sheer determination of the American people.”

Earlier,
Trump silently honored the nation’s war dead at a ceremony at Arlington
National Cemetery, which is currently closed to the public. Presidents
on Memorial Day typically lay a wreath and deliver a speech at the
hallowed burial ground in Virginia. But because of the pandemic, which
is expected to claim its 100,000th American this week, the ceremony
looked different this year.

Many attendees arrived wearing masks but removed them for the outdoor ceremony in front of the Tomb of the Unknown Soldier. Trump, maskless as always in public, gave no remarks. He approached a wreath already in place, touching it and giving a salute.

Trump then traveled to Baltimore, to the chagrin of the
city’s mayor, and noted that tens of thousands of service members and
national guard personnel are currently “on the front lines of our war
against this terrible virus.”

The U.S. leads the world with more
than 1.6 million confirmed coronavirus cases and more than 97,000
deaths, according to a tally by Johns Hopkins University.

Trump said brave warriors from the nation’s past have shown that “in America, we are the captains of our own fate.”

The
Fort McHenry National Monument and Historic Shrine is where a poem,
written after a huge American flag was hoisted to celebrate an important
victory over the British during the War of 1812, became “The
Star-Spangled Banner.” The fort is closed to the public because of the
pandemic.

Mayor Bernard C. “Jack” Young objected to Trump’s visit,
saying it sends the wrong message about stay-at-home directives and the
city cannot afford the added cost of hosting him when it is losing $20
million a month because of the pandemic.

But Trump is intent on
accelerating his schedule as he portrays the country as returning to its
pre-pandemic ways. This month, Trump has toured factories in Arizona, Pennsylvania and Michigan that make pandemic supplies. He plans to be in Florida
on Wednesday to watch two NASA astronauts rocket into space, and he
played golf at his private club in Virginia on Saturday and Sunday.

Young,
a Democrat, last week cited the disproportionate effect the virus has
had on his city and called on Trump to “set a positive example” by not
traveling during the holiday weekend. “That President Trump is deciding
to pursue nonessential travel sends the wrong message to our residents,”
he said.

“The brave men
and women who have preserved our freedoms for generations did not stay
home and the president will not either as he honors their sacrifice by
visiting such a historic landmark in our nation’s history,” White House
spokesman Judd Deere said in an emailed statement Sunday.

Trump
last summer described a congressional district that includes Baltimore
as a “disgusting, rat and rodent infested mess” where “no human being
would want to live.” He visited Baltimore months later to address a
meeting of congressional Republicans, and a giant inflatable rat adorned
with Trump-style hair and a red necktie taunted him from a few blocks
away. Trump did not visit any Baltimore neighborhoods.

He was visiting on Monday just over a week after Maryland began to lift some of the restrictions it had put in place for the coronavirus, though they remain in effect in Baltimore. Baltimore and the Washington area have the nation’s highest percentages of positive cases, according to Dr. Deborah Birx, coordinator of the White House coronavirus task force. 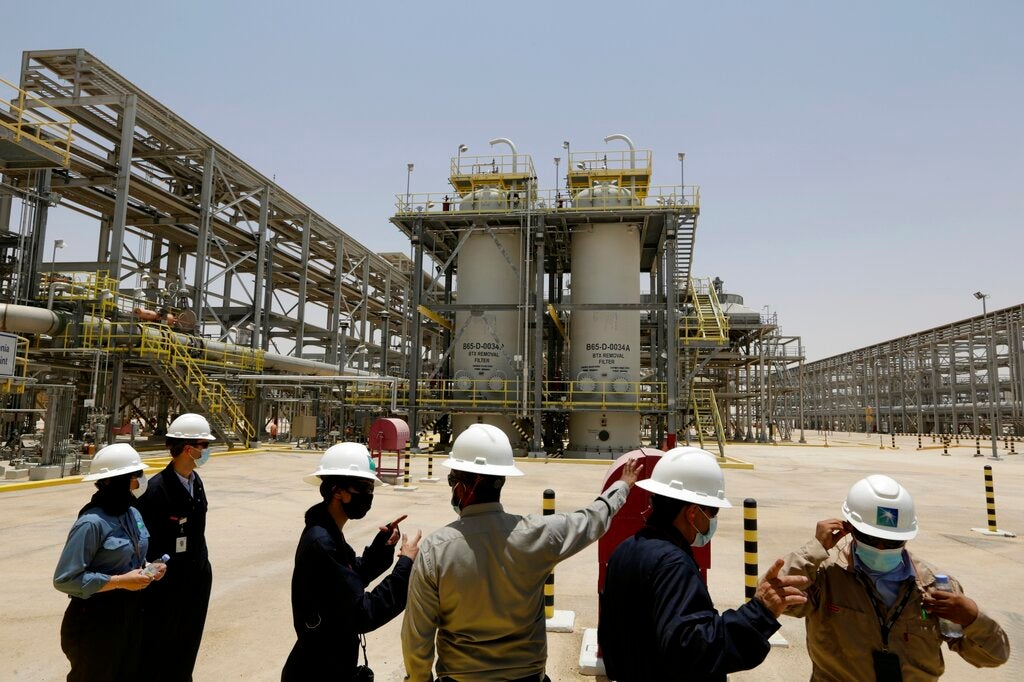